United were rumoured to be interested in bringing the former Celtic man to Old Trafford last month as they searched for reinforcements following the injury sustained by Marcus Rashford.

Chelsea were linked with a late move for Dembele last month, though 90min previously revealed the Frenchman would not leave the Ligue 1 side during the winter window. Dembele has been in sensational form yet again this season, notching 13 goals in 23 games in Ligue 1. Despite the former France Under-21 star’s move to the ​Premier League failing to materialise, Aulas has confirmed players looking to leave the club will not be forcefully stopped from doing so.

“We already have a certain number of offers for our players for summer," Aulas said, as quoted by ​Manchester Evening News. “We sell the players who want to leave to where they want to go.”

Ighalo is yet to feature for the club and is ​believed to have been training away from the squad due to fears regarding his health, having recently arrived from Chinese club Shanghai Shenhua. 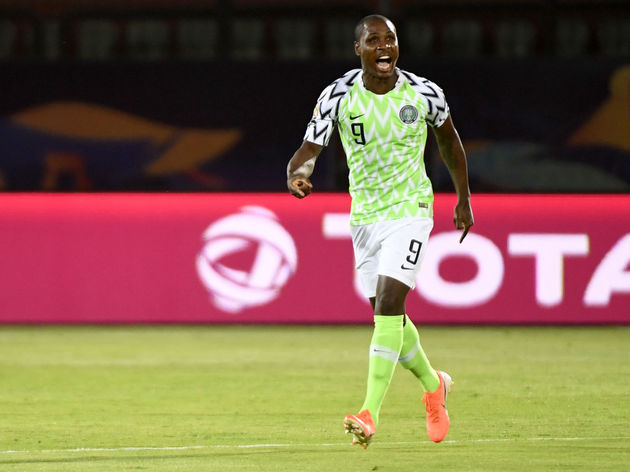 “He is going to travel with us [for the Chelsea game],” “We will just see his fitness work this week and I think we will get him sharp. We want to integrate him as quickly as we can because, of course, he is desperate to play for us.”