2019/20 has proved to be a troubling season for Manchester City and their manager Pep Guardiola.

Injuries have played a role in their sub-par performance thus far, but the Sky Blues must take the blame for their inadequate preparation ahead of the new campaign. City could have mitigated the damage, yet they decided to take a gamble that hasn't paid off. The fact they have a top four spot wrapped up is little consolation. The money that has been pumped into this club has made ​Champions League football the bare minimum. Anything else is a failure for a side that have spent a net

Let's takes a look at six of the Sky Blues' biggest mistakes this term. Aymeric Laporte suffered knee ligament damage in August, while fellow centre back John Stones has spent time on the sidelines due to muscular issues.

That left City with

standing problem they have at centre back. City left themselves vulnerable and paid the price after losing Laporte and Stones. 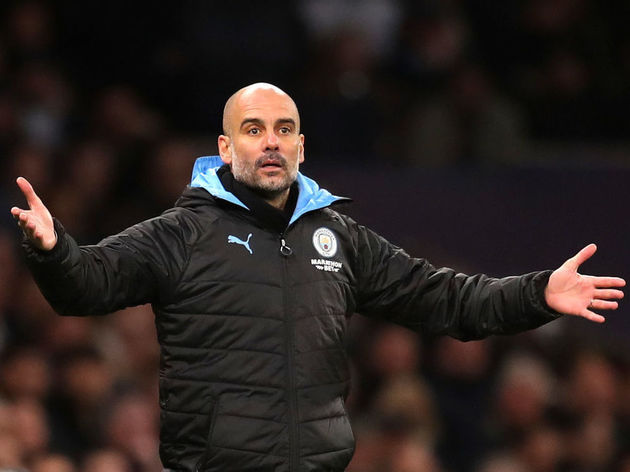 Kevin De Bruyne is dazzling us all with his phenomenal ball-playing abilities, but something has been lacking in his game.

The Belgian's defensive output has taken a downward turn this season, with the same true of both David and Bernardo Silva. That has been a factor in their reduced control of possession in 2019/20.

Fernandinho's switch to the backline has complicated matters for the Citizens' creative midfielders, though Rodri and

It seems De Bruyne and the Silvas haven't been pulling their weight defensively, causing a ripple effect that has impacted other areas of City's performance. Guardiola enjoyed plenty of success when Bernardo functioned as a winger in 2017/18 and 2018/19, but things are different now. The man who regularly partnered De Bruyne has lost a bit of his magic this year. 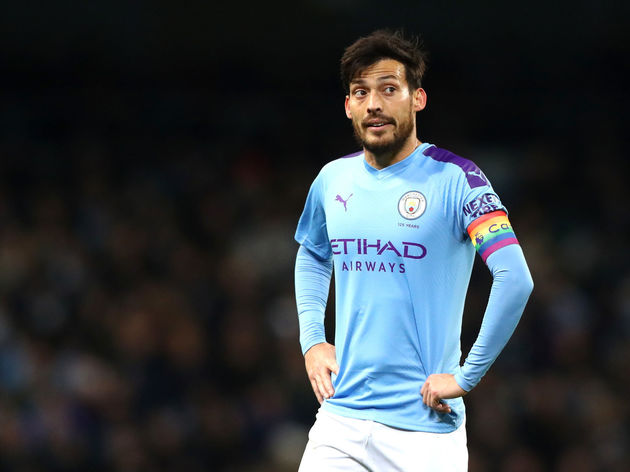 El Mago has been a wonderful servant of Manchester City, and he will rightly go down as one of the modern legends at Etihad Stadium.

Unfortunately, there is no room for sentiment when J​Liverpool The decision to keep David Silva in the starting XI has another consequence - Phil Foden is rarely seen.

Brief cameos have become the norm for the starlet, who is the heir to El Mago's throne. He needs to be receiving regular game time as he prepares for his role as a playmaker in the centre of the park.

Pep hasn't given him what he needs, handing Foden only two league starts this campaign. He's got two years of first-team experience under his belt, and it's high time the boyhood City fan gets a proper opportunity to shine.