The Rs have been poor in recent weeks after a bright start to the season, but now find themselves slipping down the Championship table.

Meanwhile, the Potters are currently fighting against relegation, sitting just four points ahead of Wigan despite being promotion favourites back in August.

Does Michael O’Neill have what it takes to cause upset at Loftus Road? Here’s 90min’s preview of the game…

QPR are still without long-term absentee Charlie Owens after the 22-year-old picked up a knee injury back in September. His return date remains unknown.

Meanwhile, ​Spurs loanee Jack Clarke could be brought into the side after missing the latest fixture against ​Swansea. As for ​Stoke, O’Neill currently has many concerns - with Thibaud Verlinden, James McClean and Sam Clucas all facing setbacks during their game against ​Preston. Verlinden came on during the latter stages of the game but was then brought down by Darnell Fisher, picking up an ankle injury and leaving the stadium on crutches. McClean also picked up a knee injury and Clucas is currently suffering with a hip problem, and the pair are doubts for the trip to Loftus Road.

The Potters are also without Stephen Ward and Ryan Shawcross due to injuries, with the latter having made just three appearances this term.

Historically, QPR hold the upper hand when it comes to the head to head record – claiming 18 victories compared to Stoke’s 11. 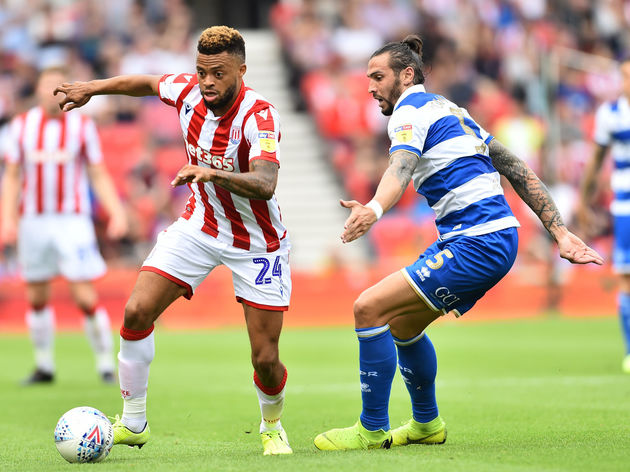 There have also been nine draws between the two sides - and their most recent meeting resulted in a 2-1 win to QPR at the start of the season.

As previously mentioned, ​QPR have been seriously struggling lately - picking up just one win in their past five Championship fixtures. Their last league victory came against ​Leeds last month, with the Rs somehow pulling off a 1-0 win at Loftus Road.

However, they have since picked up disappointing results from the likes of ​Blackburn, ​Bristol City and ​Huddersfield. 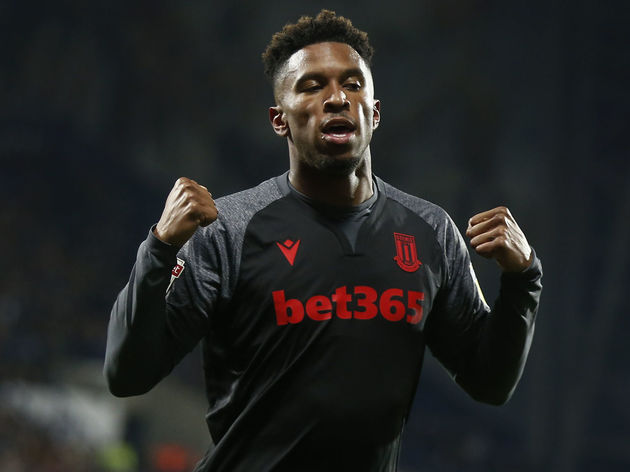 On the other hand, the Potters have managed an impressive three wins out of their last five league games, including a big win against current leaders ​West Brom. That being said, they'll be in damp spirits when they travel to London on Saturday, having lost 2-0 to Preston earlier this week.

Although QPR currently sit five points ahead of Stoke, you simply can’t ignore their poor form, and it could be another long afternoon for home fans Meanwhile, O’Neill will be desperate to get his side as far away from the relegation zone as possible, hoping to claim at least a point at Loftus Road.