The 22-year-old has spent the 2019/20 season on loan at Leeds United, and his outstanding displays in the heart of defence have kept them on course for promotion back to the Premier League.

White has played every minute in this season's Championship, helping Leeds to second place in the table despite a recent dip in form. According to ​Football Insider, ​Leicester have been hugely impressed with the defender's showings for the ​Whites, and the Foxes will be keeping a close eye on his progress for the rest of the season.

Their sources say that Leicester will try to lure him away from parent club ​Brighton once he finishes his spell at Elland Road. However, they will face stiff competition from several ​Premier League superpowers.

​Liverpool, ​Chelsea and ​Tottenham have been ​monitoring his progress at Leeds, while ​Manchester United are also interested in a deal in the summer.

Fortunately for the Foxes, they should be able to offer White the opportunity to play ​Champions League football next season. 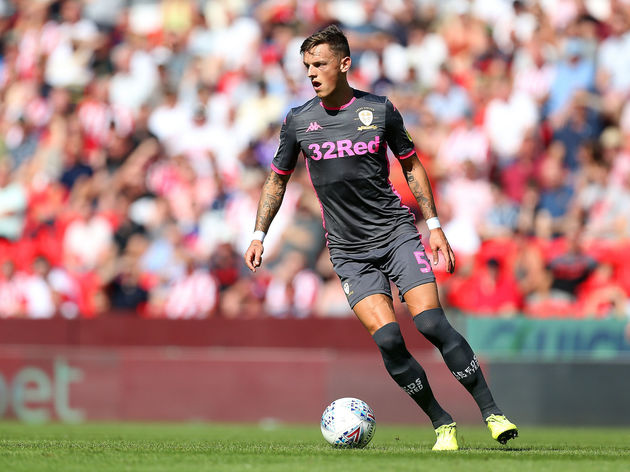 If Leicester are successful in their pursuit of a top four finish, only one of United, Spurs and Chelsea will likely be able to also boast that prospect, so long as neither of the latter two win this year's European Cup.

That should give Rodgers' side some sort of advantage as they continue their search for a new centre-back, despite the superb form of ​Jonny Evans and