London officials have confirmed that there will be a fan zone in Greenwich Park throughout Euro 2020 for fans to watch the games together.

Fan zones have proven to be some of the most popular ways to watch football among fans in recent years. Countless areas across the country hosted such events during the 2018 World Cup, and thousands of fans were spotted celebrating England's run to the semi-final by flinging beer around and screaming after Kieran Trippier's free kick against Croatia.

London, how we feeling after that Trippier goal? #CROENG pic.twitter.com/zvEfqcHNKr

Thanks to the popularity of previous fan zones, there will now be another in Greenwich Park which will allow fans to watch all England matches, both semi-finals and the final, which will be held at Wembley Stadium.

“To be able to watch our England team go up against some of the best sporting talent in Europe – whether that be at Wembley Stadium or in the Greenwich Park Fan Zone – will be an incredible experience and an amazing opportunity for fans to come together and celebrate everything the game has to offer,” said tournament ambassador Rio Ferdinand.

Mayor Sadiq Khan also admitted he was excited about the event, which will see around 30,000 free tickets given to fans in the local area - 15% of which will be reserved for residents of Greenwich.

“I am so excited that London is hosting so many crucial games in UEFA EURO 2020, including both semi-finals and the final,” said Khan.

“It shows that London is open to the world’s greatest footballing talent and welcoming to sports fans from all over Europe. 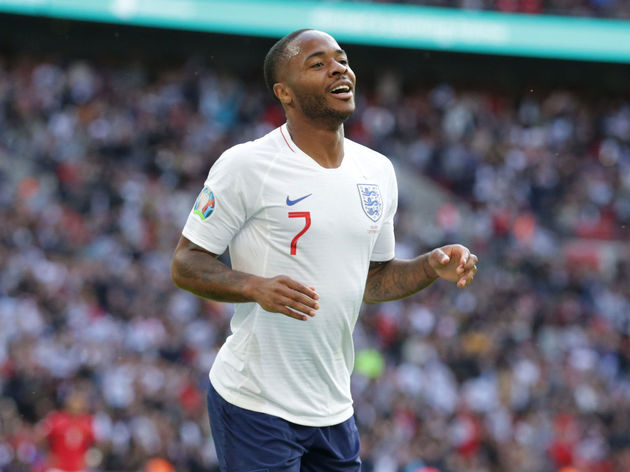 “I am sure Londoners of all ages and backgrounds, and visitors to our city, will want to come together in their thousands to cheer England on – and Greenwich Park will be a fantastic location for the Fan Zone.

“We want this competition to be a memorable occasion for all of the family and a chance for England fans young and old to show the positive spirit of football to the country and the world."