Despite only turning 16 last summer and making his senior debut before collecting his GCSE results from school, Bellingham has been a mainstay of the Birmingham line-up this season. 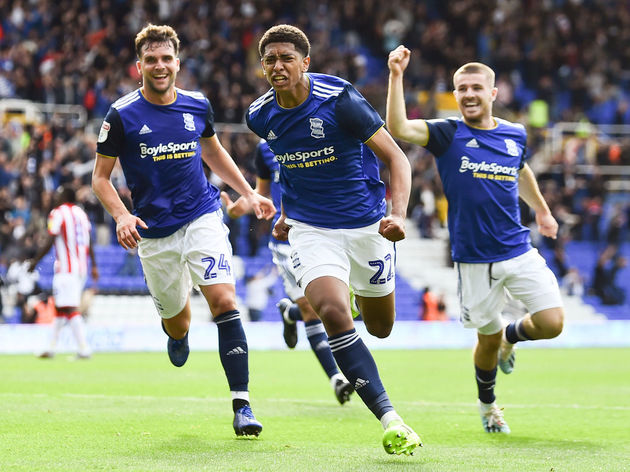 United were thought to have made an offer worth more than £30m in January, but Birmingham resisted selling the youngster.

According to The Sun, Chelsea have entered the transfer battle and are prepared to pay a £35m initial fee topped up by a further £15m in various add-ons.

It has recently been reported that Manchester City are not contemplating signing Bellingham, but there are other rumours that Real Madrid and Barcelona have scouted him.

90min actually revealed towards the end of January that Birmingham are prepared to turn down any offers for Bellingham and are hopeful of keeping him beyond this season. Part of that may even be the threat of another potential transfer embargo on the Championship club rendering any windfall from selling Bellingham completely useless as they would be unable to spend it.

The player’s family are on board with staying as they want the young star to play as much as senior football as possible and recognise that Birmingham offer the chance to do that.

However, 90min also revealed in January that the Bellingham family are still open-minded when it comes to a decision on his future. All of the Premier League’s typical ‘Big Six’, plus Leicester, would be an option as long as the circumstance are right.

Those ‘circumstances’ appear to come back to playing time and opportunities. The Athletic reported last month that there would be a reluctance to move if it means playing at Under-23 level. 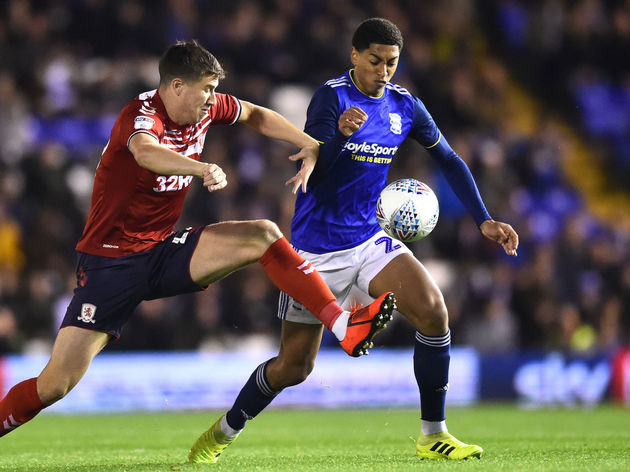 Bellingham cannot actually sign a professional contract until he turns 17 in June. For now, he is thought to be earning just £145 per week on scholarship terms.