​Liverpool are reported to have expressed an interest to Borussia Dortmund in England forward Jadon Sancho, while RB Leipzig's Timo Werner also remains on their list of targets.

The Reds have made just two senior signings this season, bringing in goalkeeper Adrián and forward Takumi Minamino in summer and January respectively, but they have not made a major addition since the summer of 2018. 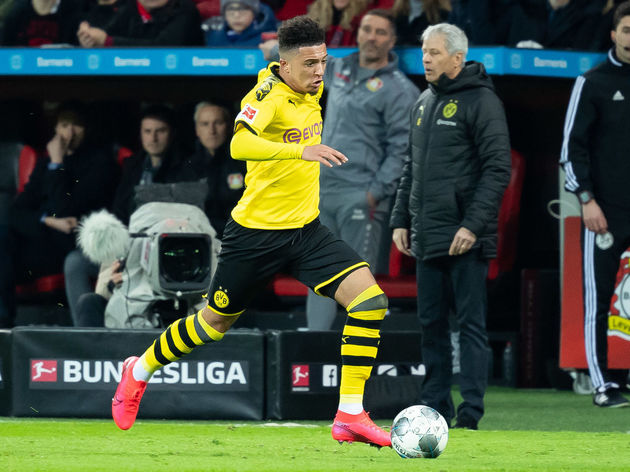 The Daily Mail reports that this could be set to change, with Jürgen Klopp clearly looking to get a head start on his transfer plans. It states that they have contacted ​Dortmund to express a formal interest in signing Sancho.

​Chelsea have been heavily linked with the winger, while ​Manchester United are confident of winning the race for his signature, but ​Liverpool's interest could change the game completely given their current standing.

They hope, according to the report, that Klopp's relationship with Dortmund - where he spent seven fantastic years between 2008 and 2015 - will work in their favour and convince the German side to do business in a deal worth over £100m. 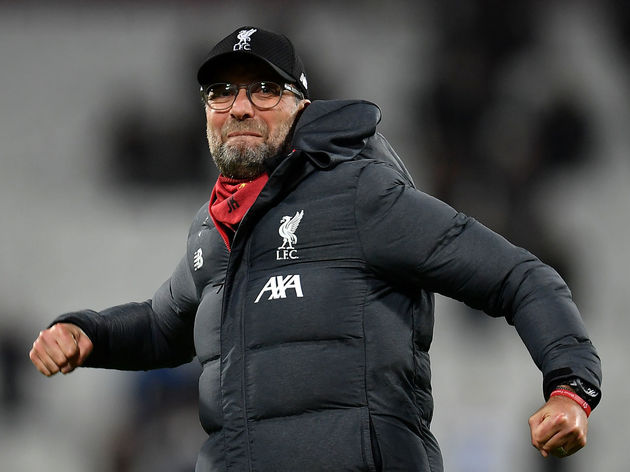 It is noted that Sancho is good friends with both Alex Oxlade-Chamberlain, Trent Alexander-Arnold and Jordan Henderson, while he is also close to young striker Rhian Brewster, so it is suggested that he would have no problem moving to Anfield on a personal level.

Liverpool's bumper new Nike kit deal would certainly help finance a blockbuster move for Sancho, but with so much competition for his signature, the Reds still have plenty of work to do on this one.

And as previously noted by 90min, such a move would mean a significant shift in Liverpool's transfer policy. Their move of course cannot be ruled out, but Liverpool under Klopp have made a habit of not spending large amounts of money unless necessary.

Tthe Reds are also chasing Werner, and ​Sport Bild actually claim that they are the 'favourites' to sign him in the summer. His release clause, which will be between €55m and €60m, is incredibly affordable, and it is thought that he would prefer a switch to Liverpool to be part of their high-octane style of football.