The 23-year-old joined the Gunners on a season-long deal, after being linked to top clubs across Europe, including Premier League leaders and European champions Liverpool.

Things haven't quite worked out for Ceballos this season, while the former Betis star has suffered with fitness problems and made just seven Premier League starts so far in 2019/20. 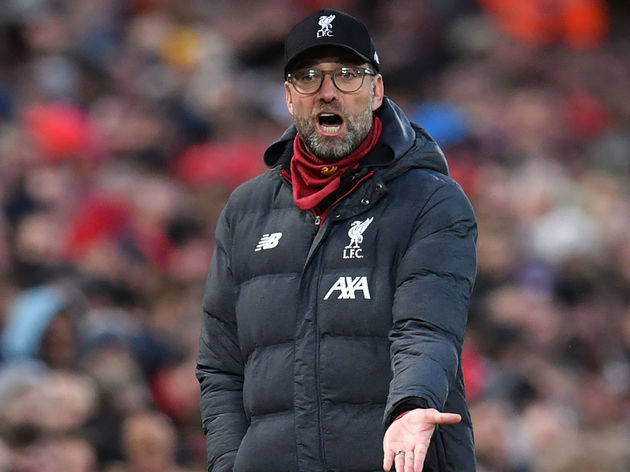 There was even talk that his loan deal would be cut short in January. However, ​Ceballos revealed that the Gunners' faith in him encouraged him to stay.

In a revealing interview with ​Marca, Ceballos discussed his decision to move to north London, over other interested parties like Liverpool, revealing how 'philosophy' played a role in his choice.

"That a club like Liverpool loves you is a source of pride, but my decision was to go to Arsenal because [ex-manager Unai] Emery grabbed my hand and told me to go together," Ceballos said.

"Klopp is a great coach but you have to see the game philosophy of each team.

"Right now players of my philosophy of play wouldn't fit in a team like ​Liverpool in the best possible way. But that you are related to the greats is because you are doing things right." 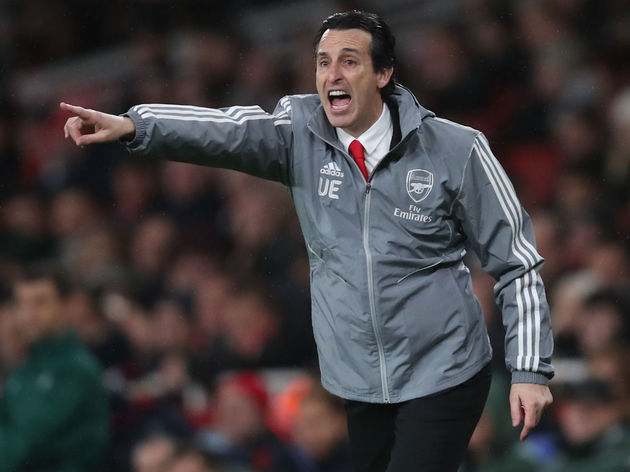 Since joining ​Arsenal, Ceballos has made just 11 league appearances for the club, having picked up a hamstring problem in September.

However, during Arteta’s reign, the Arsenal loanee has played just one game for the club – starring in their 2-1 win over Bournemouth in the FA Cup last month.

The side are currently taking part in warm-weather training in Dubai as part of the winter break, where they will return to London later this week. When they return, they face Newcastle in their next Premier League game, with Arteta’s squad hosting the Magpies at the Emirates.

The Gunners are currently on the same points as their upcoming opponents – sitting just two places ahead of Newcastle, with goal difference the only factor separating the two sides.