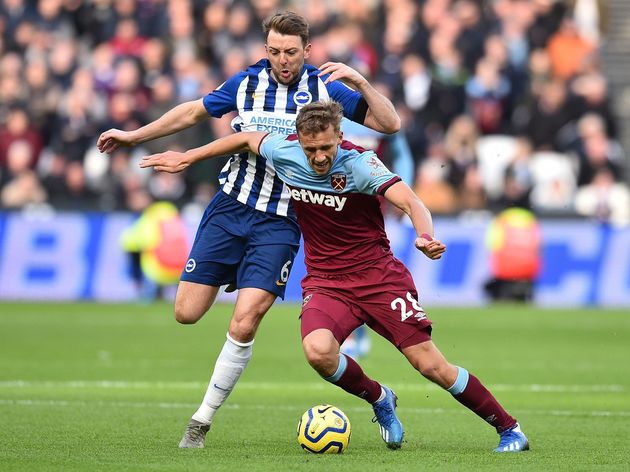 His initial £3.5m loan deal included an option to buy for £13.5m in the summer, in what appeared to be a straightforward agreement.

However, according to Vlcek - now the club's 'team leader' - it appears as if there is another clause in the loan deal that will see if ​West Ham

“The first task is staying up," he told ​Ruik. "West Ham have a very tough schedule. We hope that West Ham will stay up because of Tomas. If they do, Tomas’s loan would automatically turn into a transfer. In the event West Ham go down, Tomas would return to Slavia and his future would then be discussed.

Our @premierleague away fixture at @ManCity has been rescheduled for Wednesday 19 February at 7.30pm.

"As far as I know from the boys, Tomas is excited about the new gig in terms of the fans and the facilities. I hope he stays up and builds a strong position at West Ham like he did at Slavia.”

A daunting set of fixtures await the Hammers in the coming weeks, with five of the 'big six' to come in their next seven Premier League outings. This string of games could prove crucial to avoiding the drop, but Moyes will hoping to have fellow January signing Jarrod Bowen in the side to boost his misfiring squad alongside