West Ham United - a club built on tradition, loyalty, doing things the right way and knitting together as one big footballing family.

Well, that's how it used to be at least.

But current day issues aside, the Hammers' 125-year history hasn't been all that bad. They lifted the European Cup Winners' Cup in 1965, beat Arsenal in the 1980 FA Cup final while playing in the Second Division and even won the 1966 World Cup single handedly! If you're going to do a list of this kind, you need to get things cracking with an absolute pearler.

And what better way to start off than namedropping the greatest player to have ever played for West Ham, bar none?

With 21 years of playing service under his belt, 799 appearances in the back pocket, four years as manager and a stand named after him at the London Stadium, they don't come much better than Billy... Some will say yes, some will say no, but what we can all agree on is that Bobby Moore was a wonderful, wonderful footballer, for both club and country.

A rock in defence and a leader of men, he remains the only Englishman to have ever lifted the World Cup and remains a giant of the game, nearly 30 years after his untimely passing. 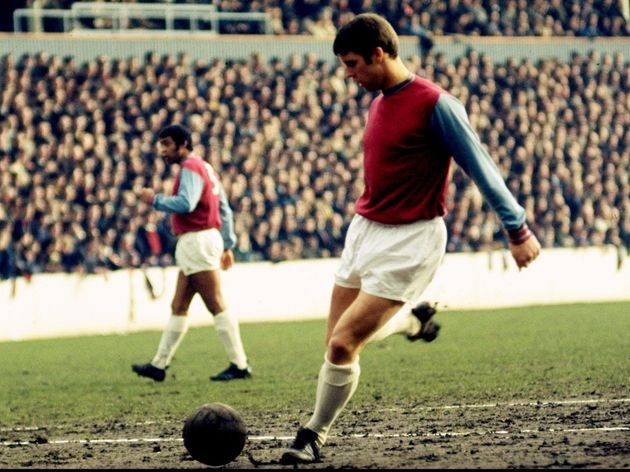 devout supporter of the club he faithfully served for 13 years and is always welcomed back with open arms.

Known simply as 'Dev, West Ham fans will tell you that were it not for repeated serious injury, Alan Devonshire would have been one of the finest England wingers of the 1980s.

Not only he was a fast, skilful player, he was also a man of the people - and truly knew what it meant to play for West Ham, immersing himself among the home support by travelling to games on the London underground.

It was that attitude, along with his hard working principles, that sees Devonshire, even to this day, widely regarded as West Ham's greatest ever buy. If it wasn't clear already that loyalty used to be a big part of football, Alvin Martin's inclusion on this list should be another timely reminder.

For 18 seasons, he gave his all in the heart of West Ham's defence and is fondly remembered as one of the club's greatest ever centre-backs.

He also scored a hat-trick for the Hammers against three different Newcastle goalkeepers in a romping 8-1 win, and we all love a bit of trivia, don't we?

Phil Parkes with the FA Cup after West Ham had beaten Arsenal in the 1980 Final at Wembley pic.twitter.com/mxADLmD5hF 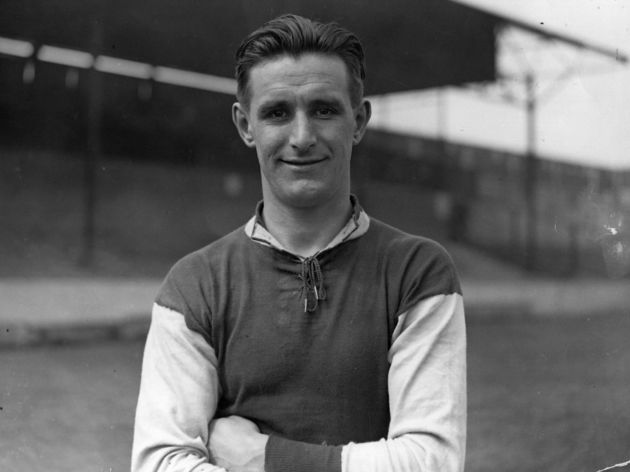 Unfortunately, first hand accounts of how good Vic Watson was for West Ham will be pretty few and far between these days, but a quick trip to Wikipedia (the hub of all knowledge) suggests he was pretty top notch. The term 'genius' is often thrown around far too easily in football.

Most players attributed to the tag aren't worthy, but in Paolo Di Canio's case, you get the feeling the tag isn't worthy of him.

And that's because Di Canio was absolutely sen-bloody-sational. Barking mad, impulsive, passionate and box office to watch, he simply had it all - but the best thing about him was his outrageous talent with a ball at his feet.

The footballing equivalent of Stone Cold Steve Austin, Di Canio is the anti-hero that we all needed during the late 1990s and early 2000s, and will never, ever be forgotten in Hammers folklore.