​Luis Suarez is recovering well from his knee surgery and could return before the end of the season.

The 33-year-old picked up an injury during the Supercopa de Espana semi-final against Atlético Madrid in January and has undergone surgery to rectify the problem. According to ​Goal, the striker is recovering well from surgery and is already walking without the aid of crutches. He is also understood to have passed a medical review with 'positive results'.

This means that Suarez could be back in time for the ​Champions League semi-finals - should Barcelona make it that far into the competition. The former ​Liverpool man may also be available for his side's final four La Liga games of the season.

Barca are currently three points adrift of leaders and Clasico rivals Real Madrid, so news of their star striker returning for the run-in will be greeted warmly.

Suarez is not the only forward to have succumbed to a bad injury this campaign. Quique Setién is also without Ousmane Dembélé ​until next season after the Frenchman suffered a torn hamstring. It is the latest in a ​long line of fitness issues for the youngster. 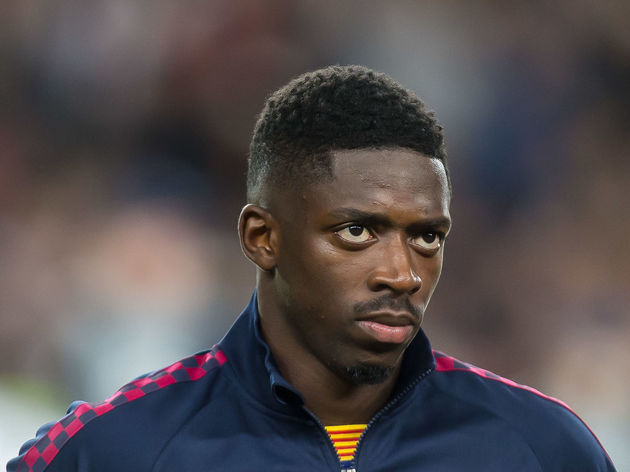 With their offensive options depleted, the club has sought special dispensation to complete the signing of a Spain-based striker outside of the transfer window.