​The five-player short-list for the 2020 BBC Women’s Football of the Year award has been revealed, with fans able to vote online now. The winner will be announced on 24 March.

2019 Best FIFA Women’s Player and Women’s Ballon d’Or winner Megan Rapinoe features in recognition of her last 12 months that saw her win the 2019 Women’s World Cup with the United States and scoop both the Golden Ball as best player and Golden Boot as top scorer.

We've announced the nominees for BBC Women's Footballer of the Year!

You can choose your winner by voting here: https://t.co/KWdVBoBVgs#bbcwfoty pic.twitter.com/r3pIorH02f

Lyon and England right-back Lucy Bronze, who finished second to Rapinoe in the Ballon d’Or and third in the FIFA award standings, is also nominated.

USWNT star and World Cup winner Julie Ertz is on the BBC shortlist as well. The midfielder was a crucial member of her country’s World Cup squad and is widely seen as having been cruelly overlooked in the other individual awards.

At home after the World Cup, Ertz helped Chicago Red Stars to the 2019 NWSL final. 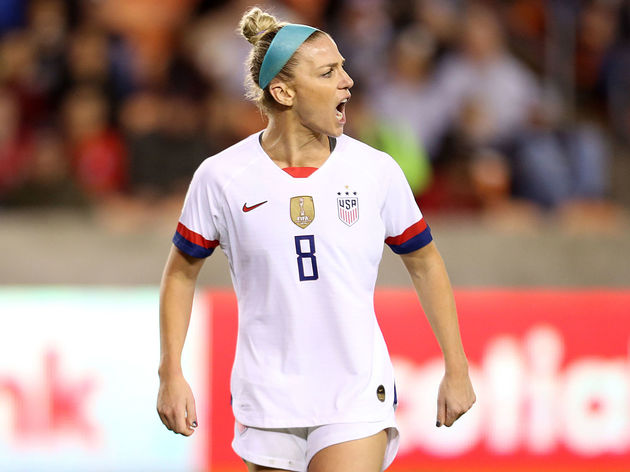 Australian forward Sam Kerr is nominated for the BBC award for the third year in a row. The 26-year-old recently completed a club transfer to Chelsea, but it is her goalscoring feats at international level and for former side Chicago Red Stars that has put her in contention.

At the end of 2019, Kerr was named top of The Guardian’s latest annual list of the best 100 female footballers in the world, beating Bronze and Rapinoe to first place.

Arsenal and Netherlands striker Vivianne Miedema completes the shortlist. The prolific forward became her country’s all-time leading goalscorer during the World Cup when she scored her 60th international goal at the age of just 22.

Miedema also won the WSL with Arsenal in 2019, picked up the domestic PFA Players’ Player of the Year award and earlier this season scored six goals in one WSL game. 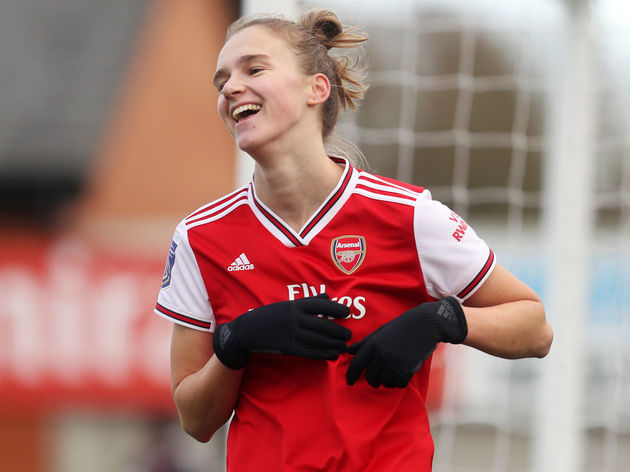 Votes can be cast online via the BBC website until 2 March.

Lyon superstar striker Ada Hegerberg won the 2019 edition, which was handed out last May, but the Norwegian is not nominated this time around. Hegerberg also won in 2017, while previous other winners since the BBC award began in 2015 include Kim Little and Asisat Oshoala.