The 25-year-old has been on scintillating form in the Super Lig this season, scoring an impressive 13, providing five assists and sparking interest from around Europe after just 22 appearances for Fenerbahce in 2019/20.

90min previously revealed that Muriqi was the subject of ​a bid from Tottenham in December, and then also a last ditch ​target for Manchester United at the end of January, but both sides made moves for alternative forwards - Steven Berwigjn and Odion Ighalo respectively. 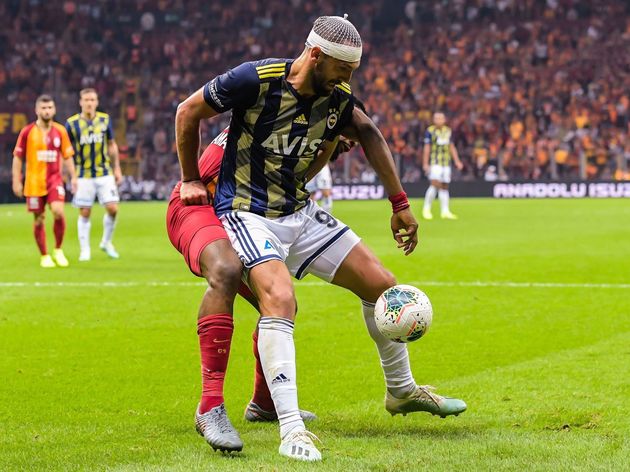 According to ​Net Haber, ​Leicester and ​Newcastle are now said to be both interested in signing Muriqi, with each side looking to bolster their attacking options.

The Fenerbahce board are holding out for offers in the region of €35m and they are reluctant to let him leave for any less. With a contract until June 2023, and with the Kosovan in fine form, this doesn't really come as much of a surprise in a highly inflated market.

At 6ft 4in, the striker would act as a target man - a role in which Newcastle already have options in. Andy Carroll and Joelinton are both names that spring to mind, but it is understandable if Steve Bruce is losing patience with his existing choices as they have only scored a combined two goals this season. 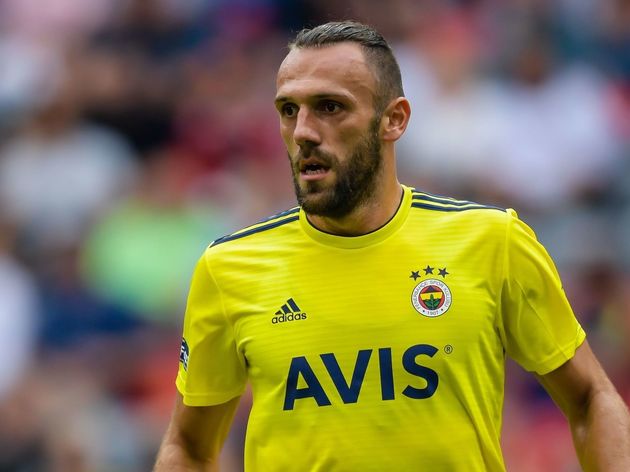 At Leicester meanwhile, Brendan Rodgers lacks a figure like Muriqi that his team play off, with ​Jamie Vardy and Kelechi Iheanacho both being pacy strikers that prefer to get in behind rather than hold up the ball. This move would then of course make sense, but bringing the attacker to the King Power would not come on the cheap and would therefore be a high-risk move.