Euro 2020: How Poland Booked Their Place at This Summer's Tournament

​Following a disappointing World Cup campaign in 2018, Poland bounced back in fantastic fashion to secure automatic qualification to the European Championships next summer. 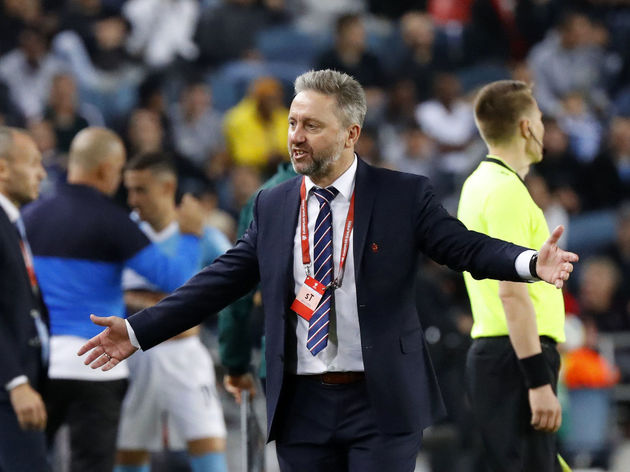 Poland's qualifying campaign got off to a perfect start against Austria in Vienna.

Facing a talented side that contained the likes of David Alaba, Marcel Sabitzer, Florian Grillitsch and Marko Arnautovic, the Poles were largely second-best throughout but came away with a 1-0 victory after

Another unconvincing victory followed, this time away at North Macedonia as that man 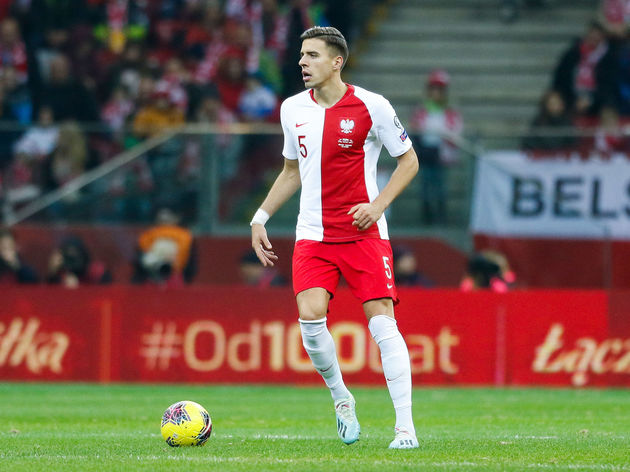 Damian Kądzior - his first for his country - secured an emphatic victory.

After maintaining a 100% record through four games, Poland hit a slight bump midway through their campaign. First, they were beaten away in Slovenia 2-0 after struggling in the final third before they were held to a 0-0 stalemate at home to Austria - a game which saw the Poles outshot 22-7.

Despite a couple of woeful displays, they remained comfortably atop Group G heading into their final four fixtures. 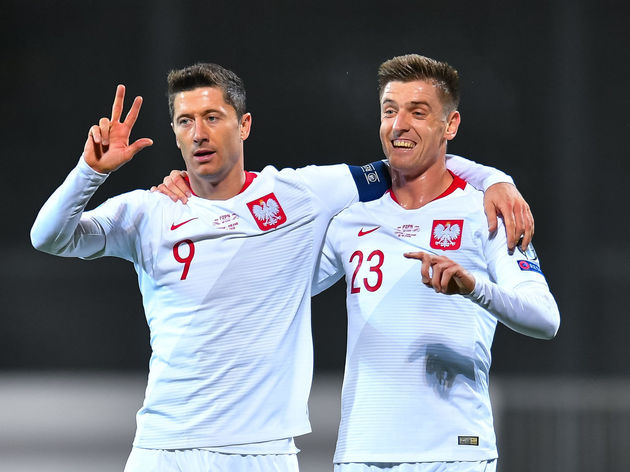 A Lewandowski hat trick secured a routine 3-0 victory away in Latvia when they return to action, before another late show saw them squeeze past a resolute North Macedonia side in Warsaw. Goals from

Despite playing for little in their final two group encounters, they won them both, first impressing away in Israel in a 2-1 victory before playing out a five-goal thriller against Slovenia on the final matchday. With Josip Ilicic levelling things up at 2-2 midway through the second half, midfielder Jacek Goralski scored his maiden goal for the national team just nine minutes from time to give his side the win.