​Barcelona winger Ousmane Dembélé has arrived in Finland for surgery on his torn hamstring, which is expected to sideline him for the remainder of the season.

The 22-year-old has struggled badly with muscle injuries since moving to Camp Nou, managing just nine appearances this season before initially injuring his hamstring back in November – before tearing the muscle in training on his way back to fitness. 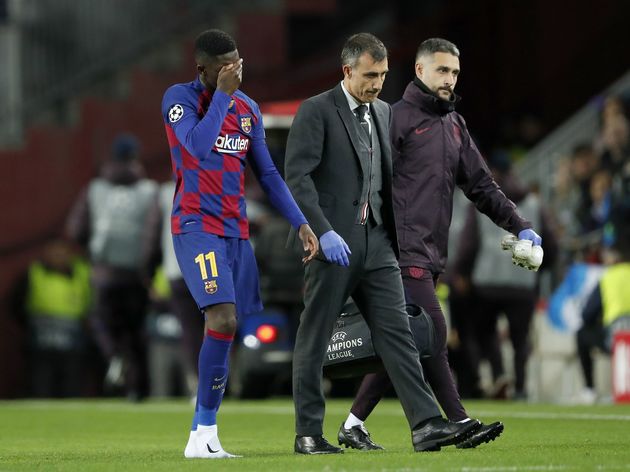 As noted by ​Marca, ​Dembélé is set to undergo surgery on Tuesday, when a decision will be made about his involvement for the rest of the season.

​Barcelona are confident that the injury will rule him out for the remainder of the campaign, which is why they appealed to the RFEF