​The Football Association have contacted Tottenham midfielder Dele Alli, following a video posted on Snapchat in which he appeared to joke about the coronavirus.

Alli posted the video on Saturday, appearing to mock the outbreak of the coronavirus while wearing a face mask at an airport, also zooming in on an unassuming Asian man.

The video then focuses on some anti-bacterial hand wash, before being captioned: "This virus gunna have to be quicker than that to catch me."

Alli has ​already apologised publicly on the Chinese social media platform Weibo, saying: "Hi guys, it's Dele; I just wanted to apologise on my behalf for the video I posted on Snapchat yesterday."

"It isn't something that should be joked about. I'm sending all my love and all my thoughts and prayers to everyone in China."

But Sky Sports now report that the FA have written to the England star to 'seek his observations' about the video he uploaded, and they will then decide whether to take any further action against the 23-year-old.

The FA will consider charges under Rule E3 of their current guidelines, which states that if a player brings the game in to disrepute, or acts in an improper manner on social media, then action can be taken. 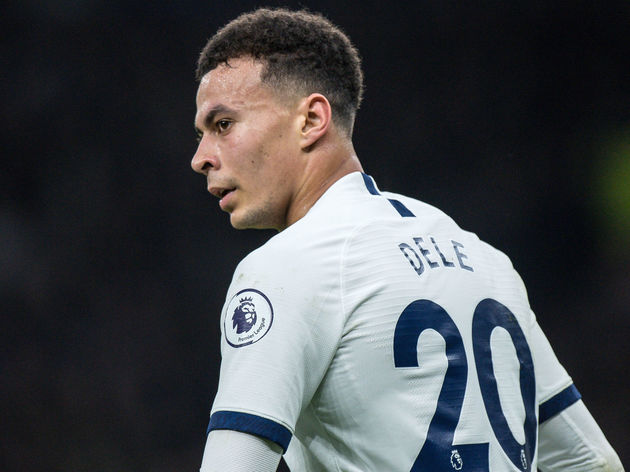 Considering Alli's video seemingly makes reference to ethnic origin and race, it is likely that his actions will be considered an aggravated breach of the FA's rules.

But his swift public apology - and acknowledgement that his conduct is inappropriate - may result in leniency from the FA, who will likely have to wait for a response from the Spurs star as he's currently away on holiday.