United find themselves languishing in eighth place in the Premier League, six points behind Chelsea who occupy the final Champions League place and a massive 38 points behind runaway leaders Liverpool. 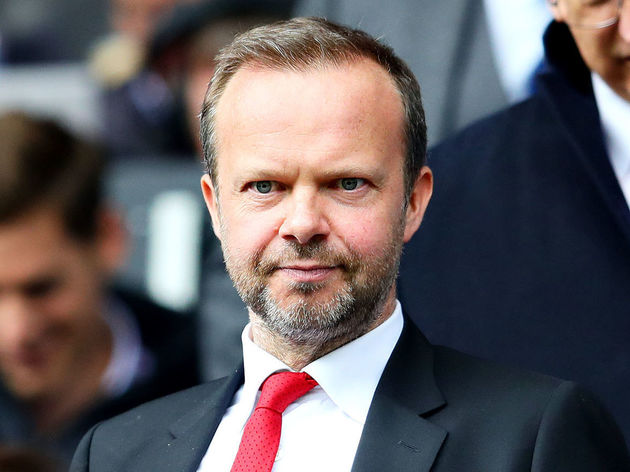 The Red Devils endured a frustrating January transfer window before the late arrivals of Bruno Fernandes and Odion Ighalo.

Despite their inconsistent form throughout the season so far, Woodward is confident the January arrival of Fernandes and the return from injury of other key players can have a big impact on the club as they look to secure ​Champions League football.

Speaking at a fans forum on Deadline Day - some ten days ago - Woodward told supporters, quoted by Sky Sports : "The signing this week of Bruno Fernandes and return of key players from injury will be a boost to Ole and the squad as we head into the second half of the season.

"We remain in contention in the Europa League and the FA Cup, as well as for Champions League qualification, so there is still lots to play for. "However, as a club and a board, we do recognise that we are not yet where we want to be. It is the overwhelming priority of everyone at the club to get us back to regularly challenging for ​Premier League and Champions League titles.

“Although progress may not always be smooth, everyone across the club is focused and committed on playing their part in helping achieve those aims.

"Significant work has already been done - and investments made - to strengthen the academy and we're pleased with the progress being made behind-the-scenes to ensure we have the right players, the right infrastructure, and the right culture to sustain long-term success."

Much has been made of United’s recruitment process over the past few seasons, with multiple big-money signings failing to have the desired impact at the club. Woodward was keen to stress that January signing Fernandes had been a long-term target of the club and insisted the club would not be forced into panic buying.

“January is not an optimal time in terms of availability of players - we would only buy in January if players we had already targeted for the summer became available and we were pleased that this strategy played out with the signing of Bruno Fernandes this week," Woodward added.

"Bruno Fernandes and the players we brought last summer are evidence that our process is the right one. There has been no shortage of investment in players over the past few years, with over £200m spent since Ole became manager; our aim is to ensure that we continue to achieve consistency in quality of recruitment.”