His form has not gone unnoticed, with links to Arsenal, Newcastle and Leicester emerging during the January transfer window. 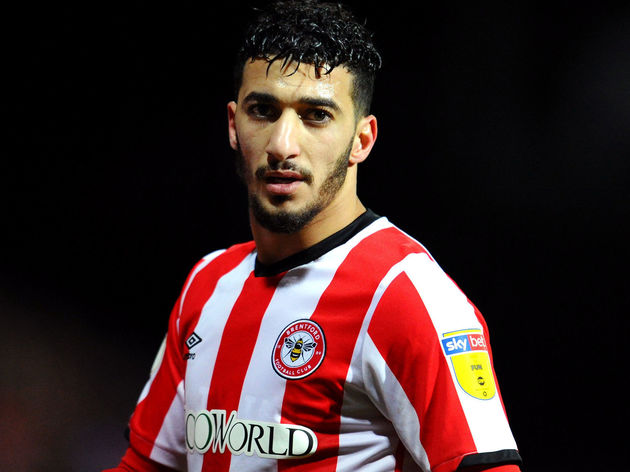 But despite ​Premier League

Speaking to This is Local London, he said:​Brentford

Benrahma may not need to move away from Brentford to fulfil his dream of Premier League football. Thomas Frank’s men currently sit fifth in a compact top of the ​Championship, just two points off Leeds who occupy the final automatic promotion slot.

The Algerian, who has three international caps to his name, arrived in west London for a fee of £1.5m, after spending five years on the books with Ligue 1 outfit Nice. He has

Benrahma is one of a number of young attacking talents blossoming at Brentford, with young English duo Rico Henry and Ollie Watkins also drawing attention for some sensational performances this season. 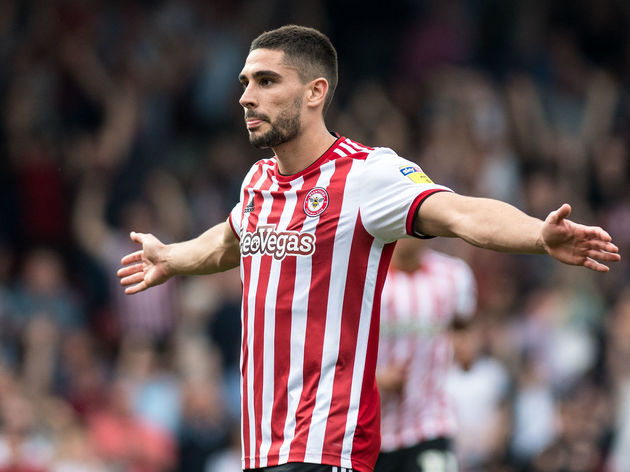 The trio are just the latest success stories of Brentford's entertaining football revolution,