​Tottenham manager José Mourinho has admitted he made a point of travelling to Germany to watch RB Leipzig's 0-0 draw with Bayern Munich on Sunday to try and gain as much information about Julian Nagelsmann's side as possible.

Spurs will meet Leipzig in the first leg of their last 16 Champions League tie on 19 February, after they return from their winter break. 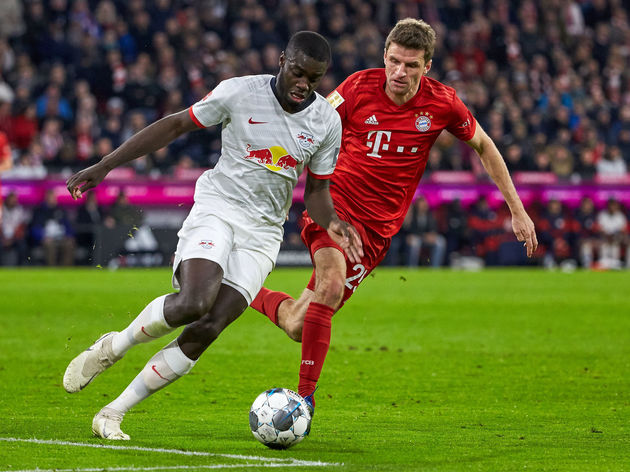 Instead of relaxing on a beach somewhere, Mourinho was spotted in the stands on Sunday and told ​Sky Sports it's important to scout an opponent in the flesh rather than just watch them on TV.

"It's very important. I can see small details. Even the warm-ups. I can see what TV and video don't give me. To see the warm-ups and to see what the players do individually," he said. 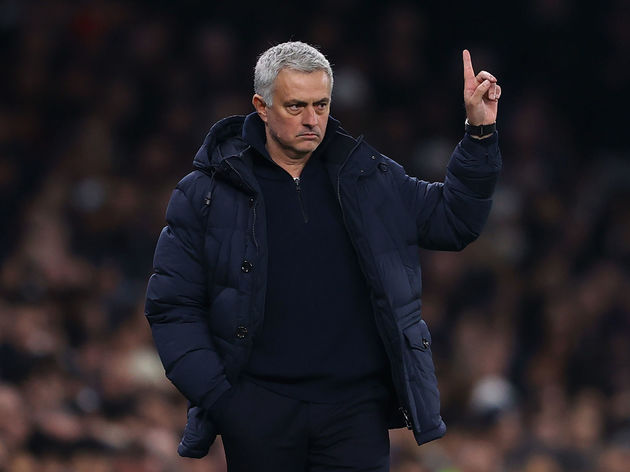 "The players needed some days off. For their body and soul they needed a rest. But not for me.

"We as a team in the last few weeks are showing a certain mentality. This season has been hard for them. Even before I arrived," he said. "But the way the team has fought has made me even prouder of them. People like ​Son [Heung-min] and Lucas [Moura] going to their limits and giving absolutely everything. Injured players trying to give everything.