​John Lundstram has become a bit of a legend among the Fantasy Premier League managers this season.

The 25-year-old quickly shot to fame as the most widely-select defender across the nation - mainly because he plies his trade in midfield.

The Liverpool-born star was a huge part of Sheffield United's early success this campaign, and his goals and assists propelled the Blades to an unthinkable top-five spot by the time the January transfer market rolled around. 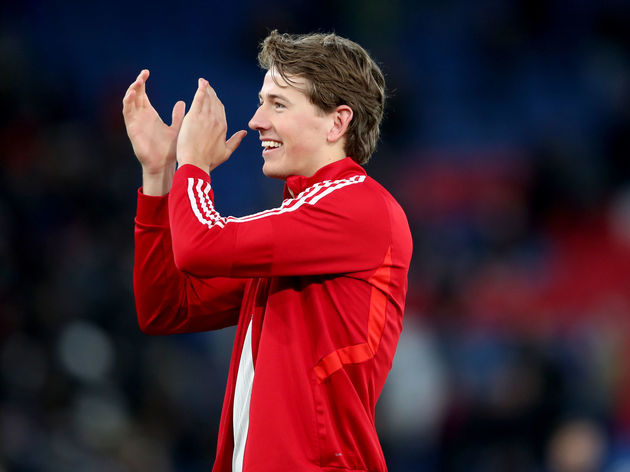 But the newly-promoted side had lofty ambitions in the winter window and, capitalising on their incredible league position and sudden stardom, they went all-out and broke their transfer record for £22m-man Sander Berge.

The 21-year-old had been tipped for a move to one of England's top teams, and few would have predicted him lining up alongside Billy Sharp and co. Berge's arrival was a statement of intent from the Sheffield club - they wanted to become part of the Premier League furniture.

Supporters dream of landing a superstar to add some stardust to their side, and the Blades have got that in abundance with Berge. After all, this is one of the most talked-about and promising youngsters in European football.

But for Lundstram, it must have been a bitter pill to swallow when he saw his name removed from the starting lineup for their home game with ​Manchester City.

The midfielder was then forced to settle for a place on the bench against Crystal Palace, and questions began to arise over how much of a role he was set to play for the rest of the season. But he's not the sort of character to lie down and accept his fate, and he proved that superbly against ​Bournemouth on Sunday afternoon. 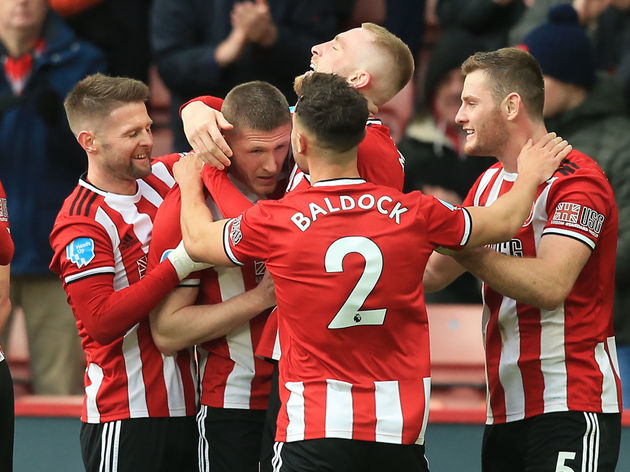 With the team struggling to break through a determined and dogged Bournemouth defence for a second time, new fan-favourite Berge was replaced by the nicknamed 'Lord Lundstram.' It's a monicker that he has come to appreciate, and the substitute proved once again that he deserves all the praise that comes his way.

Lundstram initially looked a little nervy in possession, mis-controlling the first pass that came his way. But the midfielder soon showed what his game is based on, ghosting into the box with perfect timing to latch onto a lovely cut-back, but his effort was blocked by a defiant Bournemouth defender.

With five minutes left on the clock, Lys Mousset found a pocket of space on the left-hand side, and his ball into the box was begging for a ​Sheffield United star to punish the Cherries. Who was there? 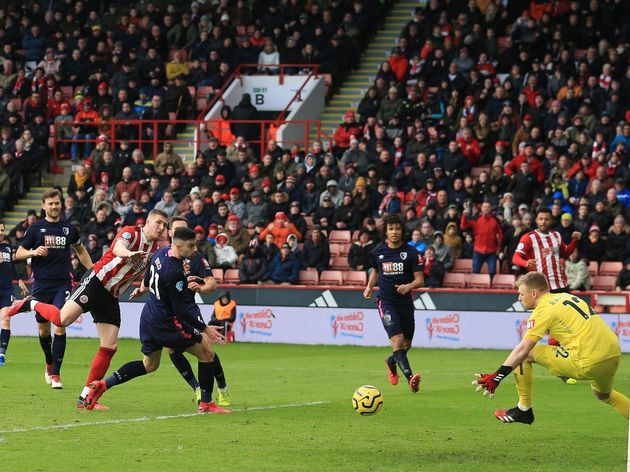 Lundstram strolled into the penalty area, and with the weight of a starting spot on his shoulders, he slotted the ball past Aaron Ramsdale, erupting Bramall Lane. He was the hero once again, and FPL managers who had transferred out the benched star were left cursing their lack of faith in Lord Lundstram.

Berge may well keep his starting spot for the next match against Brighton, but he should be looking over his shoulder at his more than capable competition. Wilder has been presented with a very welcome headache by his Mr Reliable.