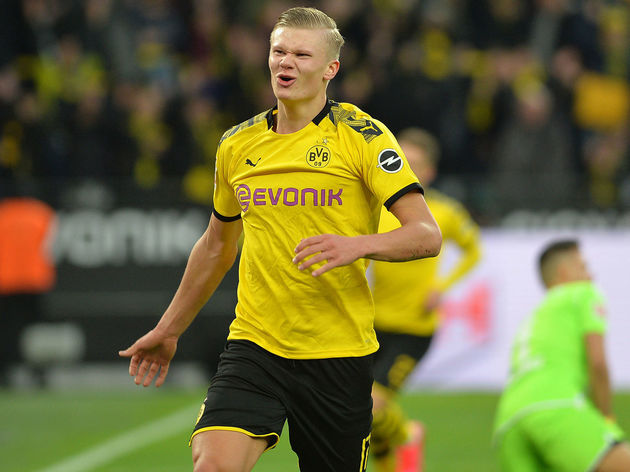 ​Agüero will be allowed to leave ​City of his own accord when the time is right, and a source has confirmed to 90min that Haaland is one forward the reigning Premier League champions have their eye on. His goalscoring exploits for RB Salzburg and Borussia Dortmund so far this season have propelled the Norwegian into the limelight.

City are in touch with his father and agent, Haaland, who spent three years on the books at the club between 2000 and 2003, and will hope to use their existing good relationship to their advantage. 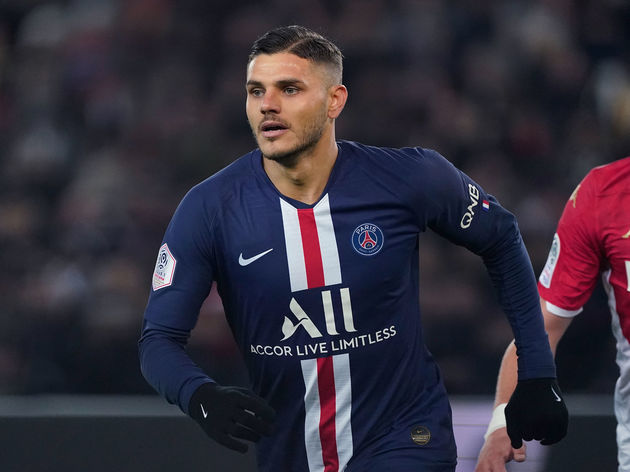