The Rossoneri face an Inter side whose only home league defeat came at the hands of champions Juventus in October. Veteran striker Ibrahimovic looked a doubt for the clash having missed the 1-1 draw with Hellas Verona last Sunday, but the Milan boss is hopeful the 38-year-old will be back in time for the derby. 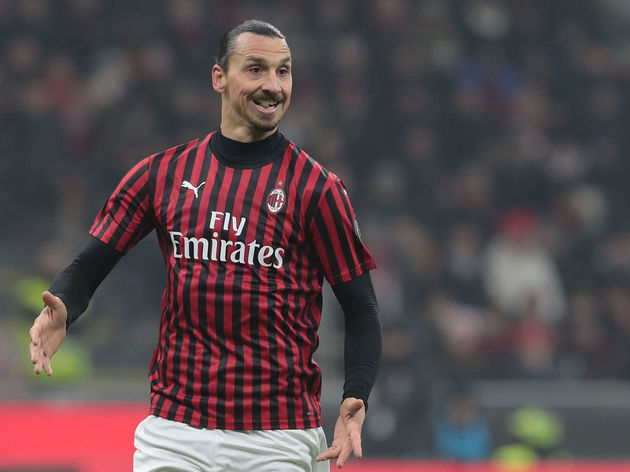 “He has undergone an individual training programme,” Pioli said as quoted by ​the Daily Mail. “Today he is training with the squad and if he gets through that, he will be available tomorrow.”

Sunday’s opponents ​Inter are unbeaten in 15 games in ​Serie A and sit just three points behind leaders ​Juventus. Pioli knows his side face a tough task if they are to overcome Antonio Conte’s side and has called on his team to look to talisman Ibrahimovic for inspiration.

“We are facing a team that hasn't lost for some time,” he said. “Tomorrow we must all have the face of Ibrahimovic, fired up and determined. We must maximise our potential.”

Milan find themselves ninth in Serie A, 19 points behind Inter and 22 points behind leaders Juve. Pioli made no secret of the fact there is more pressure on his team when it comes to derby day, and he hopes a win on Sunday could be the catalyst in his team’s bid to make up ground on those above them in the table. “Inter did better than us from the start of the season until December, but now we are trying to make up lost ground and we hope to play well in this derby,” he added.

“You prepare for every game with the intention of winning, but there are some matches that are worth more than others. Derby games are must-win fixtures.”