​Tottenham will make a move to sign Nathan Ake if Bournemouth are relegated at the end of the season. 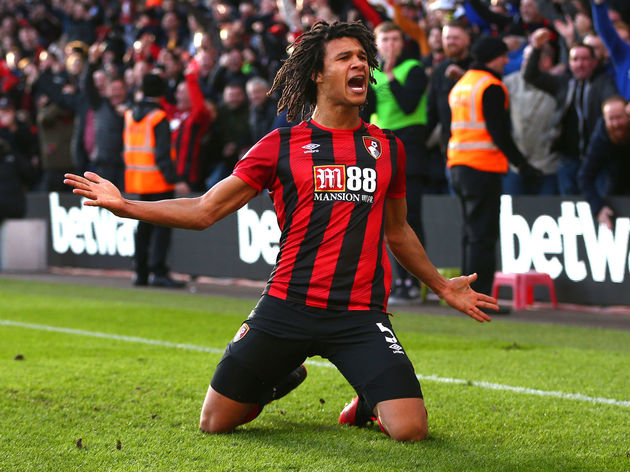 Mourinho is now on the lookout for a left-sided defender who is capable of filling in a left-back as well, according to ​Football Insider.

Top of Spurs' wishlist is Ake, who currently plies his trade for relegation threatened Bournemouth. The Cherries are currently just two points clear of the drop zone and have been enduring an injury hit season.

If Eddie Howe's side do end up going down, Tottenham will make a move for Ake who is unlikely to be happy plying his trade in the Championship.

The Dutchman began his career at Chelsea, taking in loan spells at Reading and Watford in 2015 and 2016 respectively. Ake then spent the 2016/2017 season at Bournemouth with the Cherries opting to make the move permanent. In January, Ake was linked with a move away from the Vitality Stadium. ​Chelsea and Manchester City were both interested in a £40m deal while Spurs themselves were also understood to monitored his situation.

The Blues cooled their interest in their former player after manager Frank Lampard - who enjoys an increasing influence over transfers - ​expressed doubts over his suitability to play a high defensive line. This could mean that only ​Manchester City will be competing with Spurs to secure Ake's signature in the summer.

For now, the 24-year-old remains focussed on keeping his side in the Premier League. The Cherries take on high-flying ​Sheffield United on Sunday but will have to do without Jefferson Lerma who is serving a suspension after being sent off against ​Aston Villa.