Who Is Uğurcan Çakır? Everything You Need to Know About the Liverpool and Tottenham Target

Have many people heard of Trabzonspor's

And we don't blame you either. The Turkish Super Lig isn't the most common league to go watch when nothing else is on. So chances are you have never heard of

But we have you covered. Here's the full run down on the man heavily linked with a move to the Premier League.

Who on Earth Is He? How Is He Performing in Turkey? 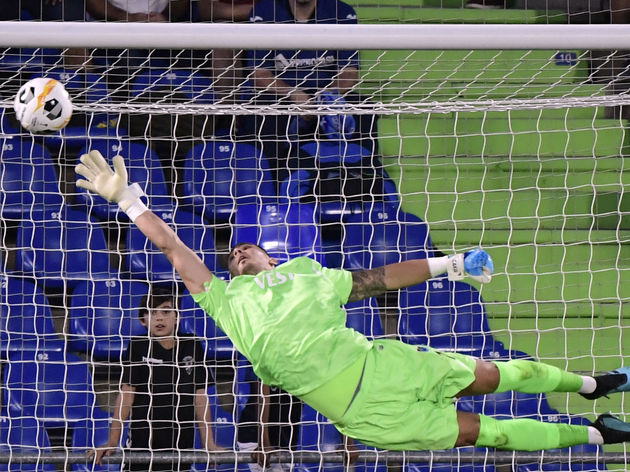 Is He First Choice for the National Team? 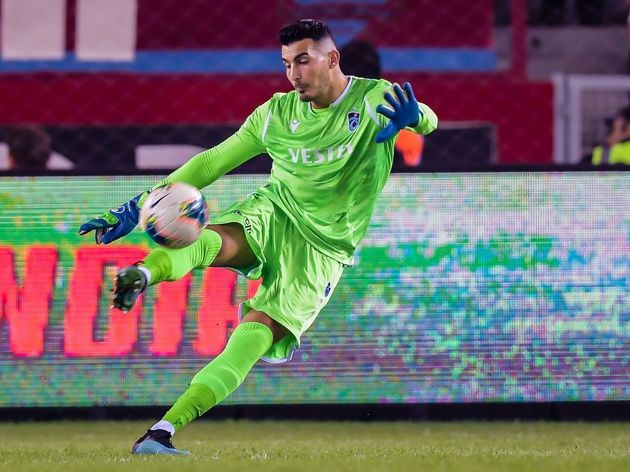 Çakır is really, really good at the things Oblak is, and is also not the greatest with his feet. However,

Which Premier League Side Should He Join?