United were in the market for a striker before the deadline but ​ended their interest in King almost as swiftly as it ​came to light, 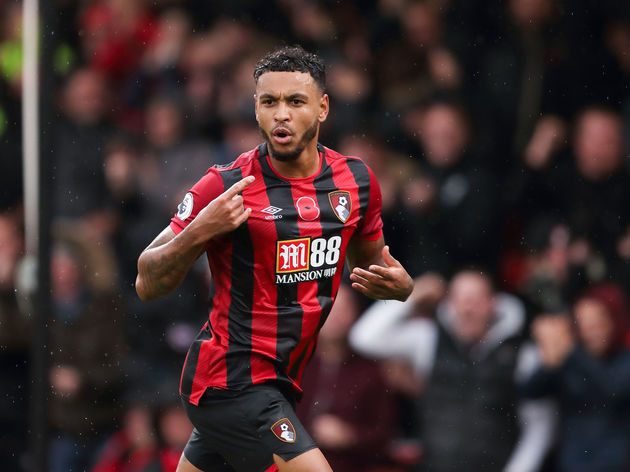 He said, via ​BBC Sport:

Howe added: "He knows we're in a relegation fight - it's no time for him to focus on himself. He knows that and he's very much a team player.

"There can be no thought of individual situations when you're in the position that we're in, we need everyone pulling in the same direction for the benefit of the team. And if we can do that, then we can reassess in the summer." 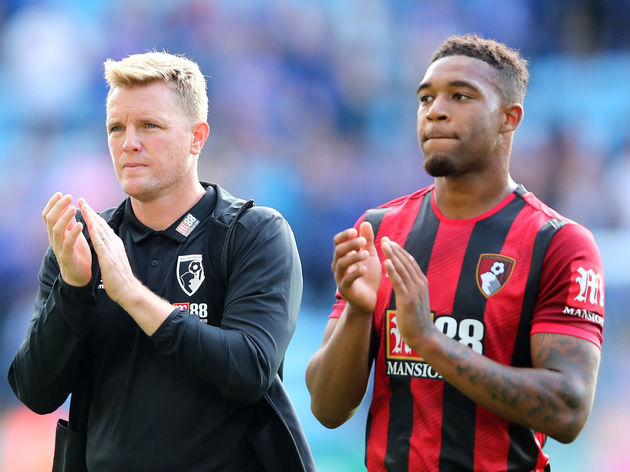 Bournemouth head to Bramall Lane to take on Sheffield United on Sunday afternoon as they search for three points before their winter break. With West Ham taking on Manchester City, Eddie Howe's side know they have a chance of opening the gap between themselves and the relegation zone.