Wolves' Traoré has emerged as one of those targets Liverpool could make a move for, but The Telegraph reported earlier this week that the 23-year-old forward could set a new Premier League transfer record - currently set by Paul Pogba at £89m - if he makes a move at the end of the season. 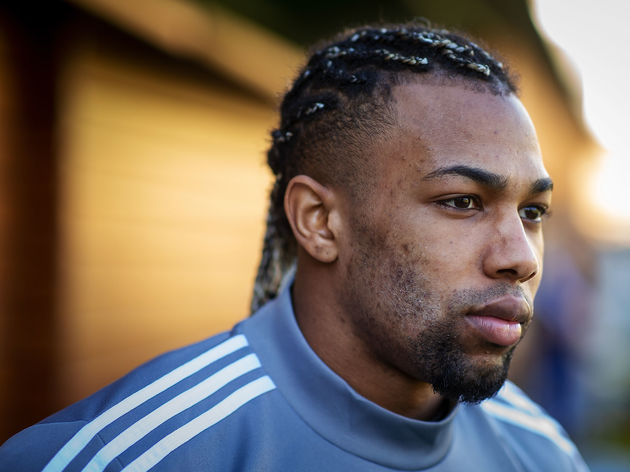 The asking price for Coutinho is getting lower as Barcelona fear that no-one will want him at the current price. 路‍♂️ https://t.co/9HNZSCXYPS

The club have also been linked with Bundesliga stars Kai Havertz and Timo Werner. The former would cost in the region of £80m, while Germany's star striker would be available for considerably cheaper thanks to a release clause in his contract.