​Manchester City manager Pep Guardiola has conceded that Raheem Sterling's hamstring injury may keep him out of the Champions League clash with Real Madrid at the end of February.

The 25-year-old limped off towards the end of City's 2-0 Premier League defeat at Tottenham last weekend, and initial reports suggested that he'll be out of action for around a month. 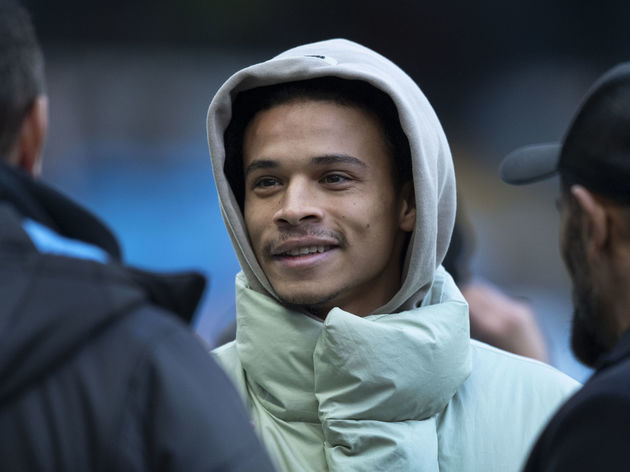 “He is training with us. When you have an injury for six months, you cannot train one week and be there," Guardiola added.