will look to end a run of five games without a win in all competitions when they host Granada in La Liga on Saturday.

Saturday’s defeat to city rivals Real was the latest bad result in Atleti's recent poor stretch, a run which has seen them slip to sixth place in the table and lose precious ground in the race for a Champions League spot. In comparison, Saturday’s opponents Granada are in fine form, winning three on the bounce including a 2-1 win over Valencia in the Copa del Rey last time out.

The visitors have no new injury concerns, though long-term casualties Neyder Lozano, Quini and Fede Vico are still sidelined. However, Simeone's men were held to a 1-1 draw in the pair's most recent meeting back in November.

endured a stuttering first half of the campaign and the turn of the year doesn’t seem to have brought a change in fortunes. 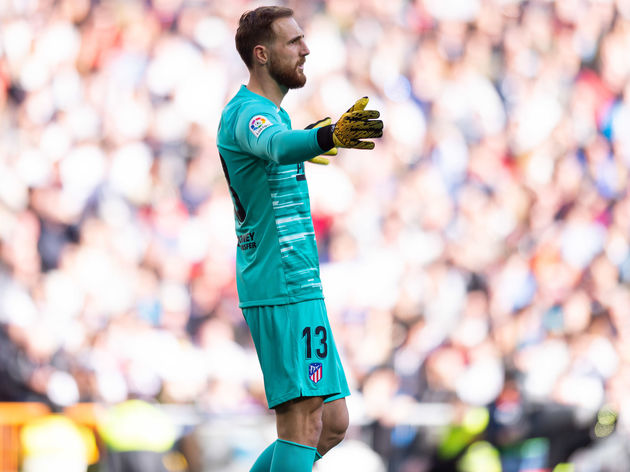 Simeone has seen his side register just one La Liga victory in 2020, with the side from the capital mustering just six wins from their previous 18 games in all competitions.

Alternatively, Granada have won six of their last eight games.

Atletico come into the game in poor form and are without a number of key players. Their task is made all the trickier as they face a Granada side whose season has picked up over the past month. That being said, the visitors’ record against