4 of the Best Moments of Gianluigi Buffon's Career

Gianluigi Buffon has been around since the dawn of the time.

That might be overly dramatic, sure, but it certainly feels like the Italy legend has been in the professional football game forever.

From his beginnings at Parma to the international exploits with Italy and his and Juventus' Serie A domination, Buffon has pretty much seen it all. He's an iconic goalkeeper and one who will go down as one of if not the best to have ever stuck themselves in goal.

With all that said, here are a handful of his best moments.

​Becoming the Most Expensive Goalkeeper Ever 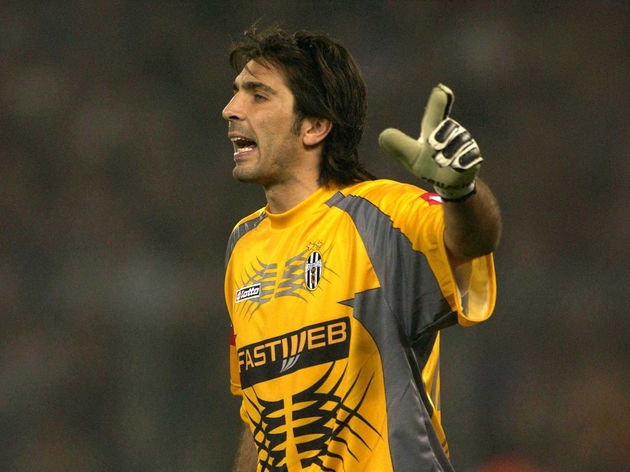 Today's market is based off potential rather than sure-fire quality. For example, back in 2001 €52m would get you a keeper like Buffon. Nowadays, that amount wouldn't even get you Kepa Arrizabalaga.

Buffon had impressed at Parma and was already recognised as one of Serie A's best goalies when ​Juventus came snooping for his signature.

That transfer was the start of a beautiful relationship between player and club, with Buffon and Juve experiencing more ups than downs since. Juve paid for quality and class and that's exactly what they got. Italy were not the leading favourites to win the World Cup back in 2006.

Defending champions Brazil got a lot of backing,

A penalty shootout might be the cruellest way to determine world champions, but Italy stood firm on spot kicks when France couldn't to win their fourth title on the grandest stage, giving Buffon and his teammates their greatest accomplishment on the international scene.

Leading Juventus Back Into Serie A 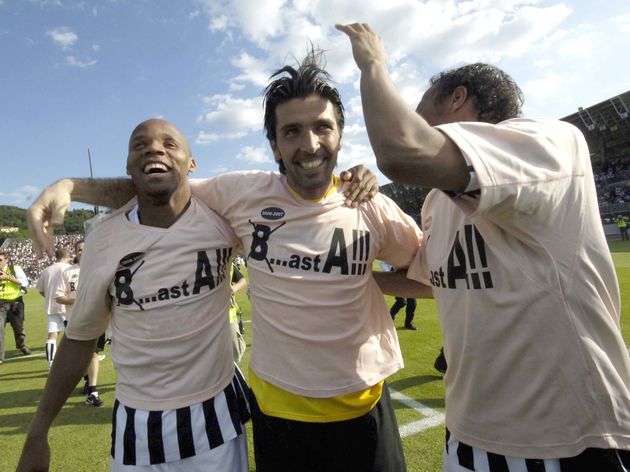 Some very silly management resulted in Juve being relegated from ​Serie A and stripped of two titles, leaving La Vecchia Signora in Serie B and having to drag themselves back up to Italy's top flight.

A number of key players like Pavel Nedved and

Becoming Italy's Most Capped Player Ever 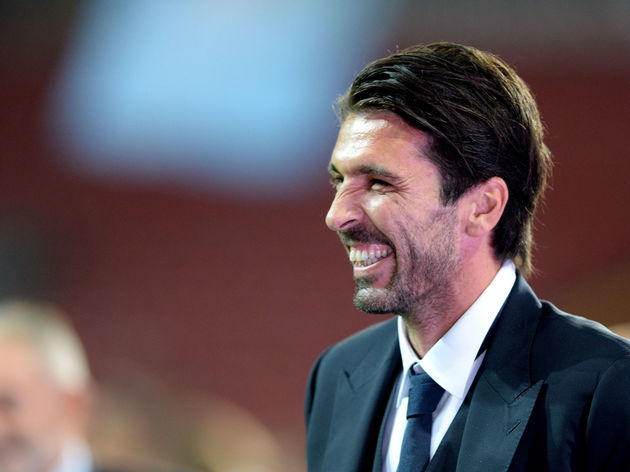 Just look at that smiley face. It's the face of someone who's about to become their country's most capped male player of all time.

What's more is that Buffon overtook his former teammate Cannavaro when he won his 137th cap for the Azzurri during a 2-2 draw with Denmark in October 2013.

His final tally ended up being 176, leaving him behind only Ahmed Hassan, Ahmed Mubarak, Mohamed Al-Deayea, Bader Al-Mutawa and Claudio Suarez. Not a bad haul at all.