​Leeds United's managing director Angus Kinnear has confirmed that the clubs looked at as many as four Premier League strikers during the January transfer window, before arrivng at a deal for Jean-Kévin Augustin.

Marcelo Bielsa's side sit second in the Championship having lost three of their last four games - but looked to the top flight in an effort to strengthen their attacking options last month after both Eddie Nketiah and Jack Clarke were recalled from their loan spells.

Speaking to ​BBC Radio Leeds, Kinnear said: "So I know the window was dominated with headlines around Che Adams, Dwight Gayle, Andre Gray and Jarrod Bowen and actually those are all avenues we explored. 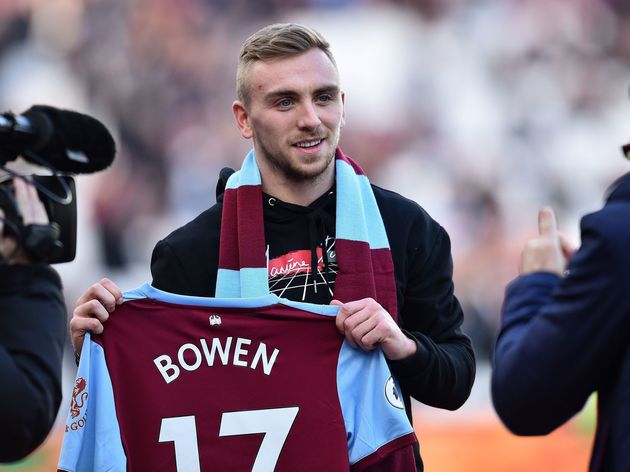 Reportedly, there is a clause in the Augustin loan deal that Leeds have the option to buy the Frenchman at the end of the season if the loan spell goes well. The PSG academy graduate has struggled in front of goal recently bagging only one goal in all competitions during an unsuccessful loan spell in Ligue 1 with Monaco.