​Tottenham Hotspur striker Troy Parrott is understood to have agreed a new three-year deal to remain with the club until 2023.

The Irishman has just 18 months remaining on his existing contract and has attracted interest from the likes of Bayern Munich, Borussia Dortmund and Juventus. 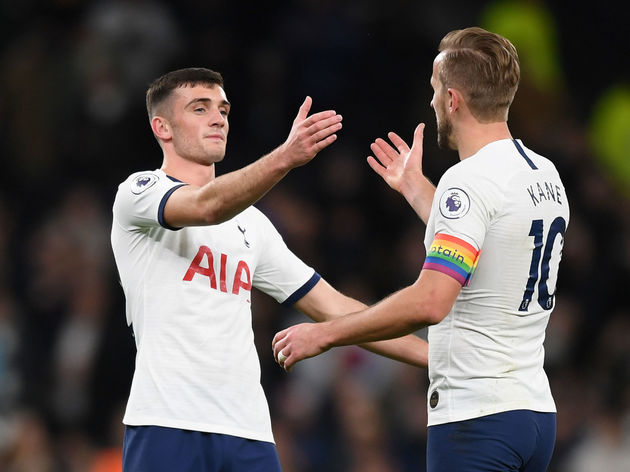 After turning 18 years old on Tuesday, Parrott was eligible to sign a new long-term contract, and ​Mike McGrath has confirmed that the teenager has put pen to paper on a new deal which will soon be officially announced.

For Parrott, the focus will now turn to the next step in his development. Manager José Mourinho has already ​admitted that he is too young to be seen as a viable option to replace the injured ​Harry Kane, so a loan move may be best.

The likes of Charlton Athletic, Queens Park Rangers, ADO Den Haag and Burnley were all interested in signing the striker in January, but it is unknown whether any will choose to reignite their interest going forward.

Remaining with ​Spurs has also not been ruled out either. While game time may be hard to come by, club officials are evaluating whether Parrott will still earn enough experience as part of a top-flight side.

Parrott has managed two senior appearances for Spurs this season. He started a Carabao Cup defeat to Colchester United back in September 2019 under former boss Mauricio Pochettino, before Mourinho handed him his ​Premier League debut against Burnley in December. After that game, Mourinho made a point of giving the match ball to Parrott to mark such a momentous occasion, and he appears to have done enough to convince the youngster to extend his stay at the club.

Parrott has been prolific at youth level and has even broken through into the Republic of Ireland national team, and big things are expected of the young striker.