​​Nike have dropped three stunning new sets of international kits for the USA, Nigeria and South Korea ahead of the Tokyo Olympics, giving England fans reason to get excited for the release of their next strip.

Combining art and science, the bespoke kits are visually mesmerising as ​Nike move away from the much-maligned template designs they have implemented in recent years.

Following on from the smash hit 2018 kit and its infamous geometric pattern, the new 2020 Nigeria shirt is equally wavy, fusing the traditional aesthetic of an 'agbada' robe with modern football design. 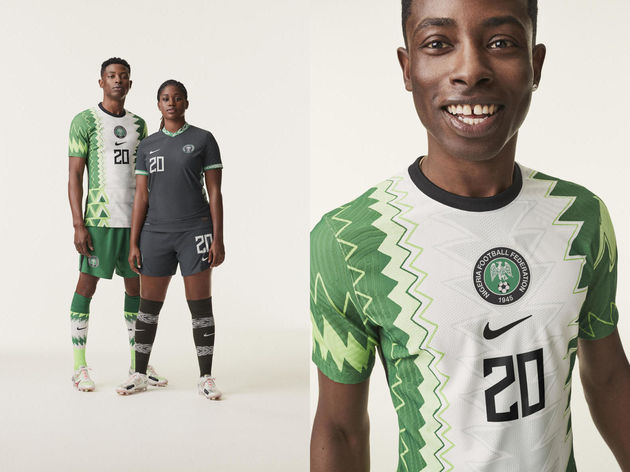 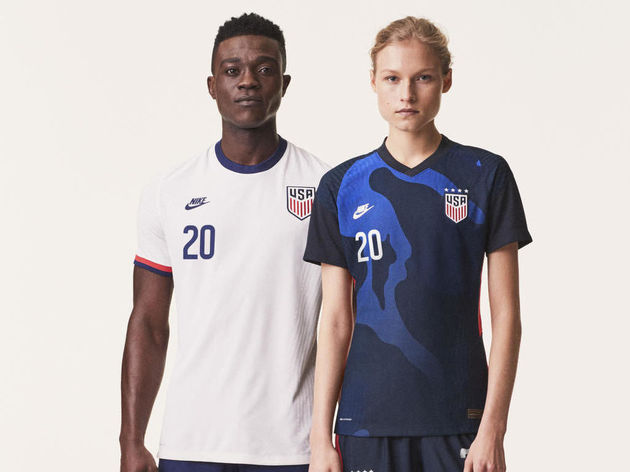 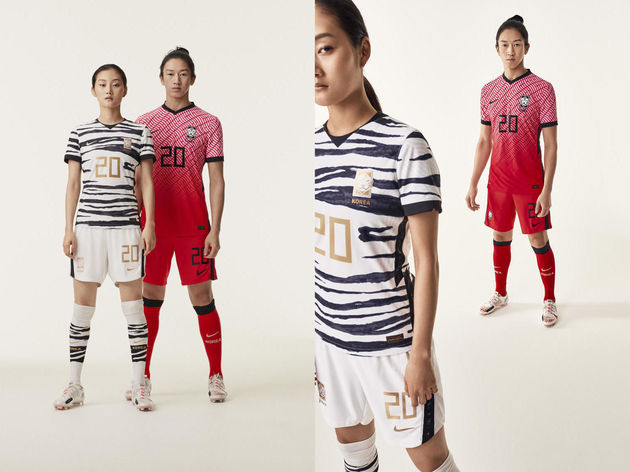 In a statement, which will be encouraging for England fans, Nike said: " 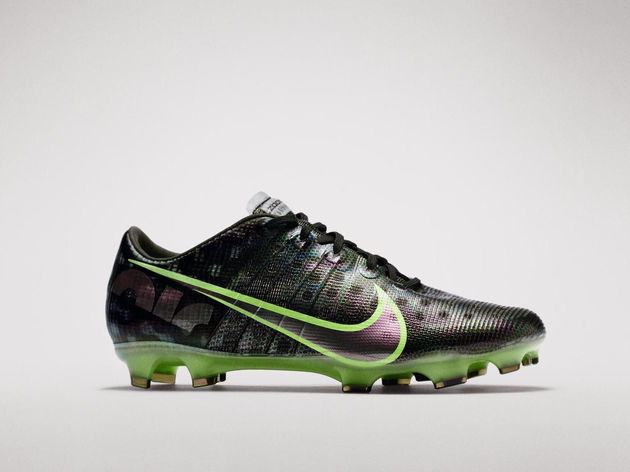 To accompany the kit releases, the people behind the '​Swoosh' have also dropped a pair of Nike Mercurial concept boots (pictured above). Built around a full-length articulated 'Zoom Air bag' that provides a unique underfoot sensation, the dark and light green boot with scale-effect features a Nike Flyprint upper - Nike’s first 3D-printed textile upper in performance footwear.