During yesterday’s match, Marco Reus sustained a muscle injury that looks to keep him sidelined for up to four weeks.

BVN went into the break 2-0 down against Bremen before Erling Haaland scored again to make it 2-1. However, Milot Rashica extended the home side's lead once more and although Giovanni Reyna struck with 12 minutes remaining to set up a tense end to the game, Dortmund were unable to find an equaliser. 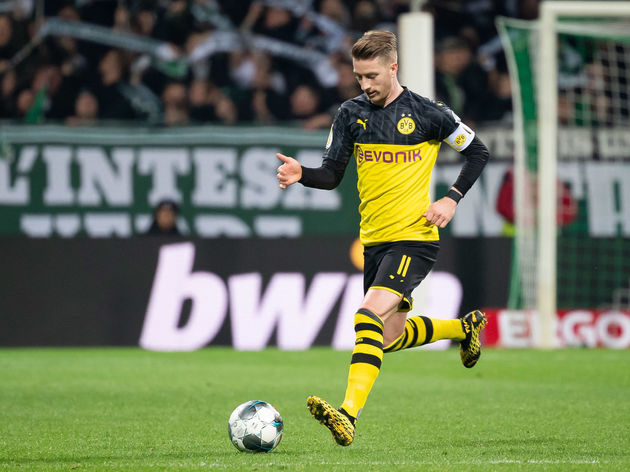 Reus has been in good form for Dortmund this season, making 26 appearances. He's netted 12 times, as well as laying on seven assists, leading a devastating frontline that also features Jadon Sancho and Erling Haaland, who recently joined from RB Salzburg.