​Liverpool youngster Curtis Jones has suggested that the performances of the Reds' young players in the cup competitions this season could give Jurgen Klopp a selection headache in upcoming clashes.

The 19-year-old captained Liverpool's youngest ever side to a 1-0 victory over League One Shrewsbury Town in their FA Cup fifth-round replay on Tuesday night.

The Reds will now face Chelsea in the next round, where Klopp is expected to field a much stronger side. However, speaking to the press after the game, Jones claimed the academy starlets have given Klopp a 'problem'.

“We’ve got Chelsea next and I think a lot of the boys have given the manager a problem to pick a side really,” Jones told the club's ​official website.

“I think all the boys put in a great shift and showed character, belief and everything that the manager looks for in his players.” Jones has started to make a name for himself this season and has scored twice in this season's FA Cup, including the winner over local rivals ​Everton in the third round.

As well as Jones, youngsters like Harvey Elliott and man of the match Neco Williams stood out in what as an impressive all-round performance.

However, they did so in front of Under-23 manager Neil Critchley, who was in the dugout after first team manager Jurgen Klopp opted not to attend due to an ongoing dispute with the FA over the decision to schedule the fixture in the middle of the Premier League's winter break. 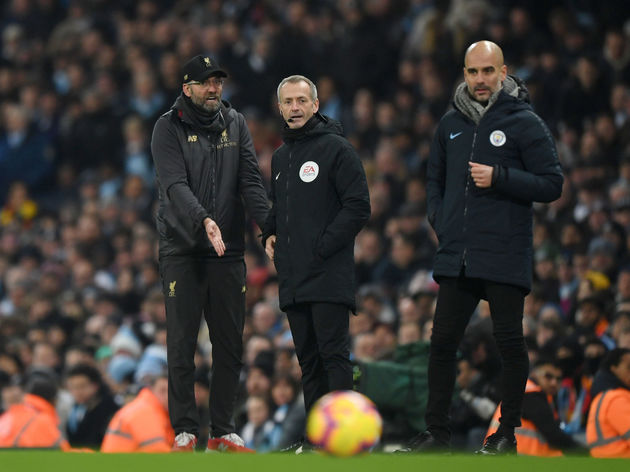 Regardless of that though, there were jubilant celebrations at the full time whistle from a Liverpool side that had an average age of just 19 years and 102 days.

The Reds' next FA Cup game against ​Chelsea is scheduled to take place just a week before the second leg of their Champions League second round tie against ​Atletico Madrid, so there is a distinct possibility that Klopp could use the tie to heavily rotate his side yet again.