Kane was initially only expected to be out of action until April, but fears subsequently grew that the England captain was in danger of missing the rest of the season. 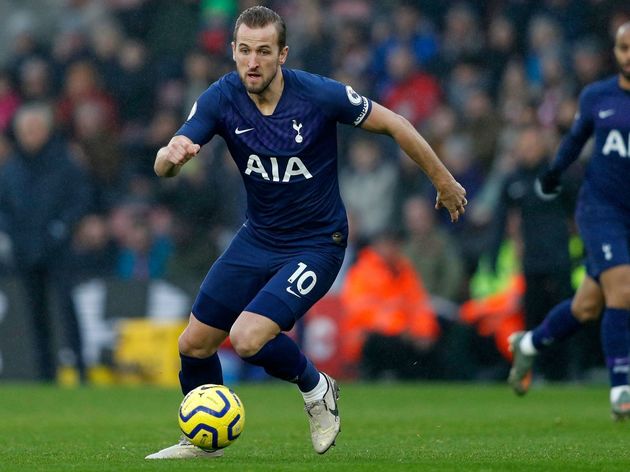 According to Mourinho’s latest plan, Kane should be back for the penultimate game of the Premier League season when Spurs face Leicester at home on 9 May. Even though it is late in the campaign, it could still prove crucial in the battle for places among the top clubs.

Spurs then face one final game away at Crystal Palace on the last day of the season on 17 May.

Should the club reach the FA Cup final – they must first beat Southampton in a fourth round replay – or return to the Champions League final, there could be further games to play as well. 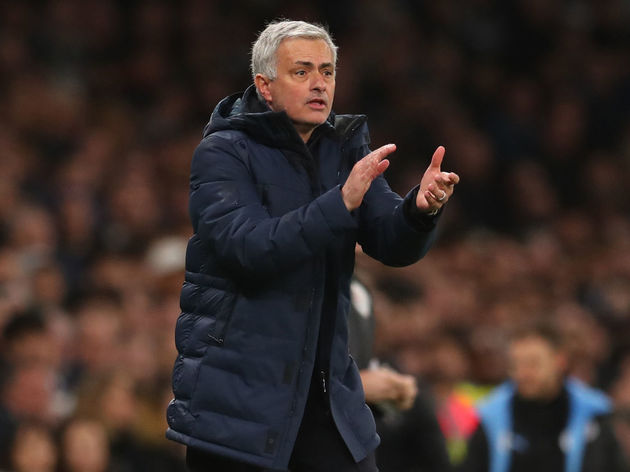 “There is no setback, nothing is happening, everything is ok. He’s having his treatment, no pressure, he keeps going, there’s no setback."

Mourinho is keen not to put too optimistic an estimate on Kane’s return, even though goalkeeper Hugo Lloris has returned from injury faster than expected.

“I just think that my feeling with Lloris is we were all speaking about February and he came back for January. It’s better not to put any kind of expectations, any kind of pressure, let it go and let’s see,” he added.

But when it comes to Kane’s fitness and involvement for England ahead of Euro 2020 this summer, the Tottenha boss simply said: “That’s a problem for [Gareth] Southgate, not for me.”