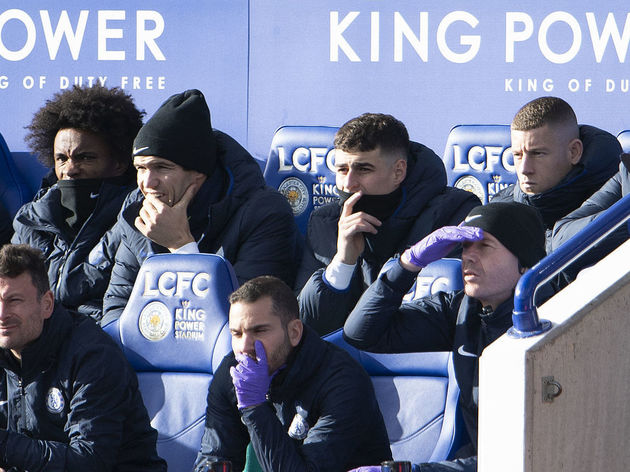 Chelsea's goalkeeping scout Christophe Lovichon has already been in contact with Guaita as he enters the final year of his contract next season, although he'd likely come in as a replacement to current back up goalkeeper