Defending champions Bayern Munich welcome Hoffenheim to the Allianz Arena in the DFB-Pokal round of 16 on Wednesday night.

Bayern Munich have been in astonishing form since the arrival of Hans-Dieter Flick and come into the cup tie on the back of seven consecutive victories. This form has led to Bayern's ascent up the league table, seeing them climb up from seventh-place right up to the top of BuLi following this past weekend's win. 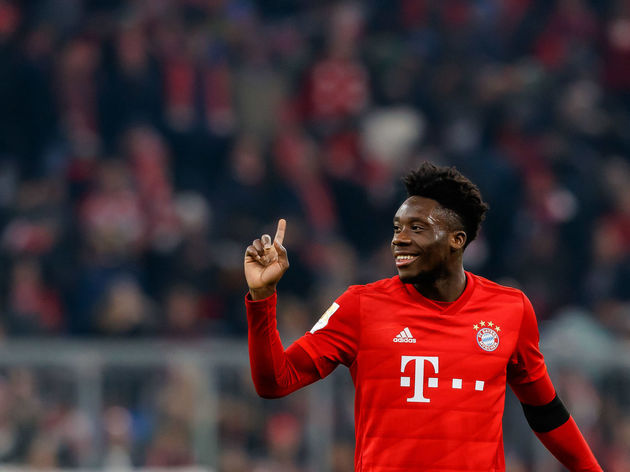 After a shaky start to the campaign under their new manager Alfred Schreuder - one win in their first six league games - Hoffenheim have shown signs of improvement in recent weeks, winning four of their last five games.

​Fortunately for fans the game, despite not being televised in the UK, is available to watch live on German Football's YouTube channel; the link to the game is ​here.

​Bayern will be boosted by the return of Kingsley Coman and Javi Martínez to training but Wednesday's cup clash may come too soon for the pair,

However, the Bavarian giants are still set to be without Niklas Süle for the foreseeable future after the defender tore his ACL in October. 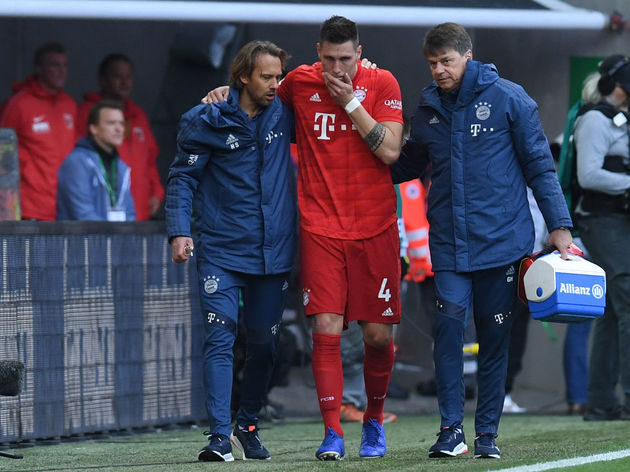 The imposing central defender had become an integral part of Bayern's defence this season, playing every minute of ​Bundesliga and ​Champions League football before limping off against Augsburg.

Süle's injury, coupled with Hernández's absence, led to a mass reshuffling of Bayern's backline. Yet, it seems that Flick and his team have stumbled across an excellent solution in the form of David Alaba's move from left-back to centre-half and the move of Alphonso Davies to left-back.

Hoffenheim have been without their first choice goalkeeper Oliver Baumann since the winter break, instead turning to the veteran shot-stopper Due to their differing histories, Bayern and Hoffenheim have only met 23 times, all in the top flight, over the past 12 years. Unsurprisingly Bayern boast the superior record of 15 wins and five draws, tasting defeat in this fixture only three times. The 2-1 victory Hoffenheim enjoyed in October earlier this season was their first ever win at the Allianz Arena at the 12th attempt. However, a second consecutive Hoffenheim win over Bayern doesn't look too promising, as no team has ever ​Bundesliga

Bayern parted ways with their coach Niko Kovač in November after a 5-1 humbling at the hands of Eintracht Frankfurt. Since then, Flick has overseen 13 matches, dropping points in only two of those games.

The weekend's 3-1 victory over Mainz extended their superb form and saw them knock RB Leipzig off top spot the weekend before they host Nagelsmann's side. 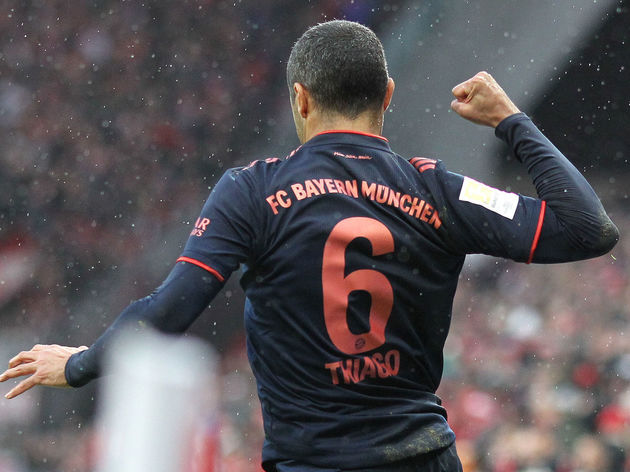 Hoffenheim can boast four wins from their last five games - a run which has seen them rise to seventh in the league, one point off of the Europa League spots.

The small-town club may have kept two clean sheets in the past five weeks but Bayern go into the cup-tie in red-hot form in front of goal, scoring three or more goals in five of their last six games.

Here's how the two teams have fared in their last five competitive fixtures.

While Hoffenheim have caused some upsets this season already, beating Bayern and ​Borussia Dortmund, a victory on Wednesday is rather unlikely.

The loss in October came when Bayern were wobbling under Kovač and since then, the Munich side have come on leaps and bounds, mercilessly breaking teams down with their high press.

Hoffenheim have enjoyed a decent enough season so far, punctuated by flashes of promise while their new boss gets his feet under the table. But this is Bayern Munich, and Bayern Munich win most games of football they play.

And while last year's double-winners are more than capable of claiming the victory playing badly, they host Hoffenheim in the midst of their best form of the season.