​Atlético Madrid right-back Kieran Trippier is a doubt to face Liverpool in the Champions League last 16 after undergoing groin surgery.

The Englishman has not been seen since the defeat to Real Madrid in the Spanish Supercopa final in January, having missed his side's last four games after picking up the issue. The club noted on their ​official website that ​Tripper had initially been put on a conservative recovery plan, but he was unable to overcome the pain and ultimately went under the knife on Tuesday to try and address the issue.

However, it seems incredibly likely that he will not be able to return in time to face ​Liverpool at the Wanda Metropolitano on 18 February, while he will face a race against time to make it back for the second leg on 11 March.

"From day one in pre-season, to see how welcoming everybody is - the players, the staff - I knew straight away I would love it here. It's just so connected, which is the most important thing to me," he said. 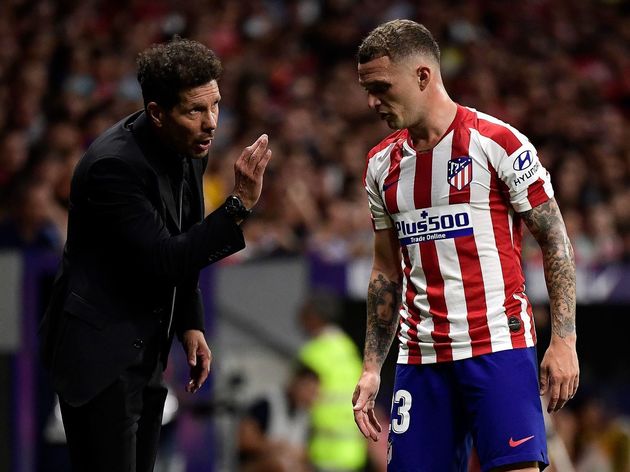 "It is different. Being here, you can see how close everyone is, the staff with the players. Even the groundsman and security give you big hugs when you come in. Sometimes in England, I don't think you have that.