The Spaniard, who became the world's most expensive goalkeeper when he sealed his £71.6m switch to Stamford Bridge in 2018, has struggled this season and was recently dropped in favour of Willy Caballero. There have been plenty of reports suggesting Lampard is not Arrizabalaga's biggest fan, but ​The Mirror state this could soon cause problems behind the scenes. Lampard wants to sell him, but club officials are determined to give him more time.

It has even been reported that Arrizabalaga may never be returned to the starting lineup at Stamford Bridge, although Caballero, who was given the nod for the 2-2 draw with Leicester City, hardly covered himself in glory either. 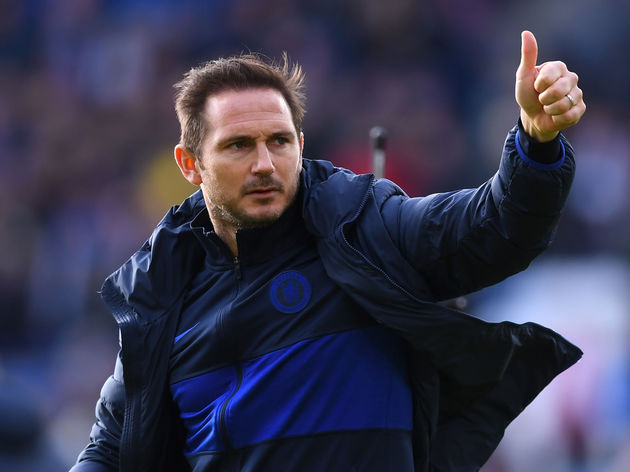