​Liverpool manager Jürgen Klopp has admitted that Roberto Firmino is a one-of-a-kind forward after the Brazilian played a starring role in the Reds' 4-0 win over Southampton on Saturday.

Firmino bagged three assists during the game to continue his rich vein of form, but he has not always been praised for his goalscoring record. In fact, the striker is yet to score at Anfield this season, but his work rate and creativity have made up for that. Speaking after the game (via the ​Liverpool Echo), Klopp admitted that he had never seen anyone like ​Firmino, who seems to know exactly how to play off his teammates.

"Arsène Wenger said he is unique? He is. He is just exceptional, a very football-smart person, obviously," Klopp said. ​Southampton

"Then even a player like Bobby needs an address where he can send the ball, because he can not take the ball and turn and run alone.

"A selfless number nine? Yes but surprisingly he had to catch up assist-wise with the other boys. Until Saturday I think he was behind the other boys and now he has more.

"People were talking about Mo Salah," he said. "Mo was never selfish, or more selfish than he should be. 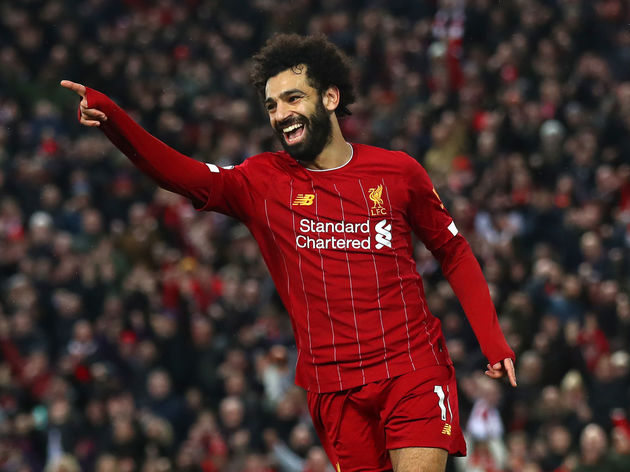 "A striker in the right position... we have seen goals from Mo where he scores in between four players and finds the roof of the goal. Then when you do not score people say you should have passed here or there.

"Life is not that easy. On Saturday he was very unselfish and he got the ball back, so he could score. Offensively - all around - it was really tough game."