Shrewsbury Town's miraculous recovery against ​Liverpool showed the rest of the footballing world that Jurgen Klopp's men can be stopped. Shrewsbury sucker-punched the Reds with two goals in ten minutes through Scot Jason Cummings to snatch a replay.

It was a startling turnaround as Liverpool have managed to blow away all opponents this ​Premier League season. To see League One Shrewsbury Town have the Reds on the ropes was high drama. However, don't expect to see any of your favourite players in this replay. Klopp has ignited debate by saying that none of his first-teamers will be playing in the game and Under-23 coach Neil Critchley will be taking charge of the game.

Will Liverpool's reserve side have enough to beat this plucky Shrewsbury Town unit?

Unfortunately for fans who aren't able to take advantage of the cut-price tickets for the match, the game is not being televised in the UK. International viewers can watch the match via Liverpool's LFCTV GO subscription streaming service. Short highlights will be available on the BBC and BT websites following the conclusion of the encounter.

Shrews boss Sam Ricketts picked up no new injury concerns this weekend during the team's 1-0 loss to Rochdale. The team has only one long-term absentee in the form of 21-year-old right back Ryan Sears. Ricketts will be relying on another quality performance from Josh Laurent, who picked up the man of the match award in the previous game against Liverpool The Shrews square off against Liverpool for the third time ever, with every game coming in the FA Cup. 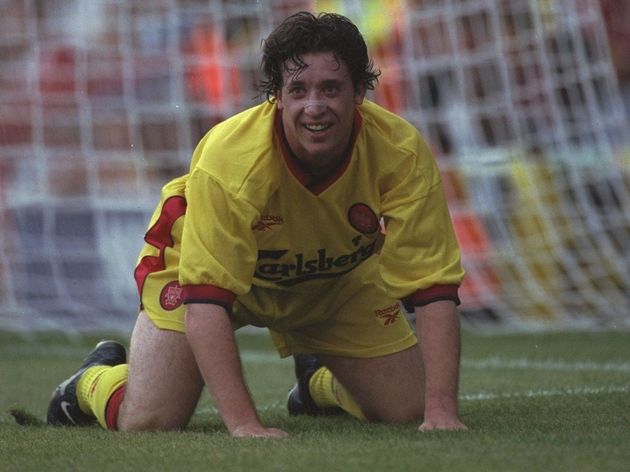 Liverpool recorded the only victory between the two sides when Roy Evans' Reds secured a 4-0 win, also in the fourth round of the FA Cup. Three members of Liverpool's infamous Spice Boys got the goals - Robbie Fowler, Jason McAteer, and Stan Collymore netting, as well as an own goal sending the Reds to the fifth round.

The form book is grim reading for Shrewsbury fans. Their outstanding result against Liverpool was an anomaly as the Shrews have struggled all season. They last won a game in the league back in December and currently sit 16th in League One. However, their performance against Liverpool shows that they have the capacity to play above their level. Liverpool have been absolutely sublime this season, reimagining what Premier League excellence is. Blitzing their opponents has become the standard practice and their 4-0 win against Southampton this weekend was expected. It was their 20th consecutive Premier League home win and the odds are certainly in the Reds' favour to progress to the fifth round.

There's a palpable sense that there could be a giant-killing in the offing here. By not attending the game, Klopp