​Manchester City manager Pep Guardiola believes he'll be judged as a failure at the club unless he can win the Champions League.

The 49-year-old has already won five trophies since arriving at Etihad Stadium, making Premier League history in the 2017/18 campaign by reaching a tally of 100 points - more than any other side in the competition's history - although Liverpool are well on course to eclipse that this term.

Meanwhile though, Guardiola hasn't made it past the quarter-final stage of the Champions League with City, being knocked out by the likes of Monaco, Liverpool and Tottenham. 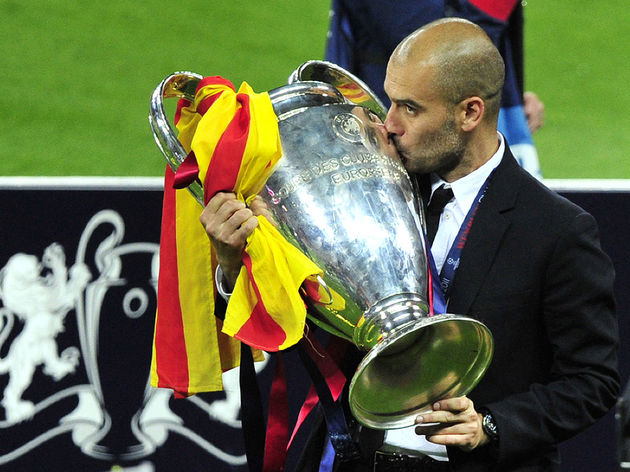 "I saw Tottenham at Southampton and they were alive. They conceded a last-minute goal but I saw a team that is there.

"Every manager has different ideas, both are incredible managers. Mauricio Pochettino was there five or six years while Mourinho has been there just months, so all managers need time to make our teams play the way we want."