It's no secret that Liverpool are quite good at football. With a rock-solid defence, a dynamic and versatile midfield and a lethal attack, Jurgen Klopp has built one of the most dangerous machines in Premier League history.

But injuries to crucial players can derail any team - just ask Pep Guardiola and Aymeric Laporte. So when Sadio Mané hit the deck in pain against Wolves, some of the Anfield faithful may have feared the worst for their upcoming flurry of fixtures. 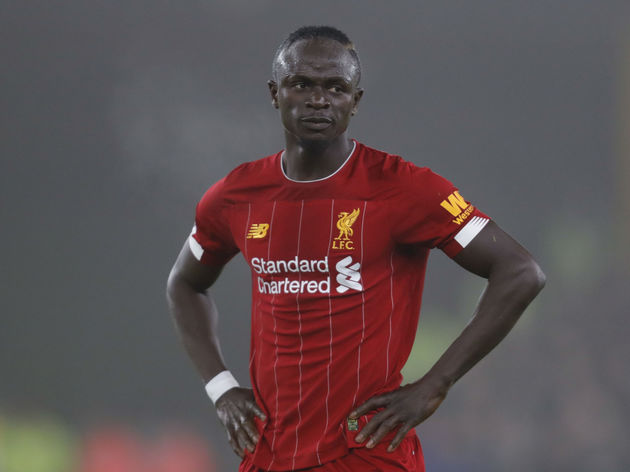 The same supporters must have cursed the gods when Fabinho was ruled out for a couple of months, too.

But those who did panic, forgot that the the Reds possess one of the most versatile, creative and reliable footballers in the top flight.
​

​Alex Oxlade-Chamberlain is undoubtedly one of the unsung heroes of this Liverpool side. Having missed the majority of last season with a serious knee injury, the 26-year-old has come back stronger and more determined than ever.

The ex-Southampton man has been a driving force at the heart of the Liverpool midfield in recent weeks, and since Mané's injury he has deputised manfully on the left side of the three-pronged attack.

​The Reds were seriously under the cosh against Southampton on Saturday, and unsurprisingly, they looked to be missing Mané's star factor. The winger is, after all, one of the most dangerous forwards in the world. 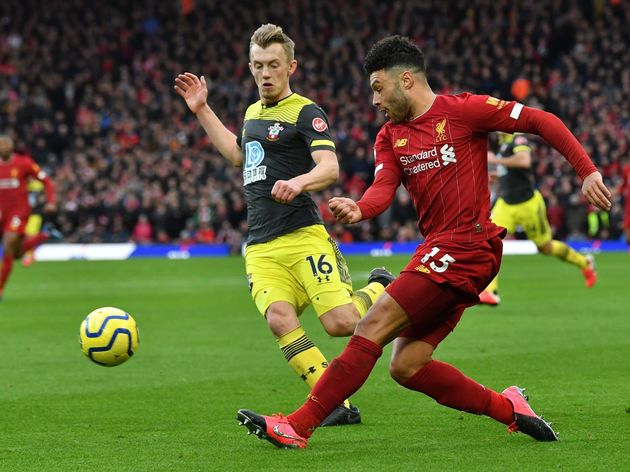 But it's no criticism to say that Oxlade-Chamberlain offers a much different proposition to his Senegalese teammate.

​Mané has built up a fierce and terrifying relationship with ​Mohamed Salah and ​Roberto Firmino in recent years, and the trio compliment each other in a way that no other player can truly replicate.

He can come short, tear in behind the defence or play intricate one-twos with his fellow forwards as they probe their back-pedalling opponents.

But when one is missing, Klopp has to find a suitable replacement.

Oxlade-Chamberlain matched Mané's exceptional work-rate against ​Southampton, and although he possesses less tricks and blistering pace than the winger, he is still a canny operator. The midfielder drifted inside cutely throughout the match, and his sharp movement allowed him to work a shooting opportunity early in the second half. The ​ex-Arsenal man struck a delicious effort that fizzed beyond Alex McCarthy, opening the scoring and lifting the pressure that was weighing on Liverpool's shoulders. His goal changed the entire face of the game, and the Reds suddenly remembered how to play like the world-beaters they are.

From that moment on, the victory was never in doubt. Liverpool controlled the game, and just like during Fabinho's absence, the introduction of Oxlade-Chamberlain meant that Mané was rarely missed.

The midfielder was applauded heartily off the pitch upon his substitution, and left the field knowing he'd done his bit towards another excellent three points for Klopp's men.

The England international may not be a guaranteed starter in Klopp's midfield, and he will never be able to fill the gaping hole left by Mané on the left flank, but in Oxlade-Chamberlain, Liverpool possess a versatile star they can always rely on.