​Leeds United's deal with RB Leipzig to sign striker Jean-Kevin Augustin on an initial loan will cost a total of £2.5m, which includes an up-front fee of £1.7m.

The Frenchman had spent half the season on loan at Monaco, but returned to his parent club after an unsuccessful stint in which he failed to register a goal. He managed to make just 10 Ligue 1 appearances for Monaco, but most of them were cameos from the bench.

As a result, Leeds offered to take Augustin on loan for the rest of the season, which could become permanent if they're promoted. According to ​Football Insider, the ​Championship table-toppers will pay his full salary of 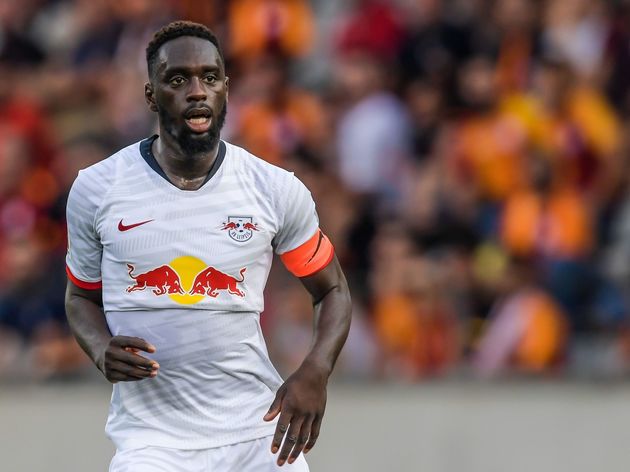 Augustin's arrival came after Arsenal opted to recall Eddie Nketiah from his loan spell at Elland Road, due to mainly making appearances from the bench.

First choice striker Patrick Bamford offered more of a threat in the air and with his hold up play, but his efficiency in front of goal forced Leeds to look for a more prolific alternative in Augustin.

He became Leeds' third signing of the January transfer window after