​Tottenham's reluctance to buy players just for the sake of it was largely why they didn't follow up on their initial interest in Willian Jose.

José Mourinho had been on the lookout out for a striker this window in a desperate bid to find an adequate replacement for Harry Kane, who could mss the rest of the season after undergoing surgery on his hamstring.

"I don't think it will be a problem for him to play some minutes."

A number of strikers were linked with a move to north London, including Chelsea's Olivier Giroud, but Mourinho quelled any talk of further additions this month on Friday, insisting that he was 'happy' with his squad despite not bringing a striker in.

"I’m happy [with the squad] but the next question will be: ‘And a striker?', I have to answer yes, it would be better with a striker," he said. "Yes, we would need a striker to have a better squad to face the great challenges in front of us in three different competitions."

Willian Jose was one of the forwards heavily linked with a move to ​Spurs, with Mourinho admitted he would have preferred to bring a striker in as Spurs fight on three fronts, but said there was nothing the club could do given their standpoint. 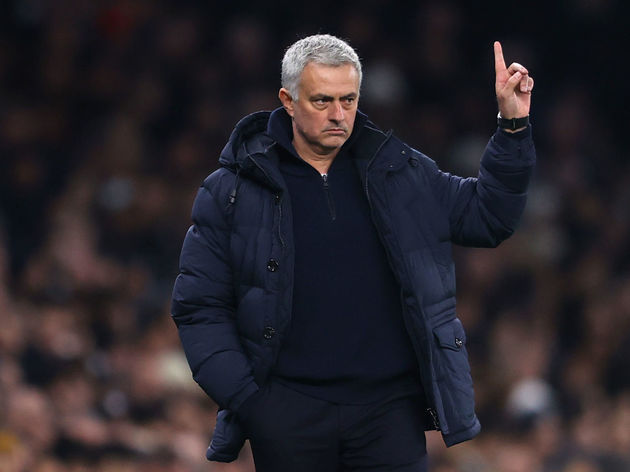 He added: "I cannot hide. If I say it’s an easy situation to play three competitions without a striker, I’m going to lie and I cannot lie. It’s important for us but if it’s not possible for us, it’s not possible."