​Barcelona have confirmed the signing of SC Braga striker

Quique Setién's side have been on the hunt for forward reinforcements this window, having seen Luis Suarez sidelined through injury, although their latest addition is clearly with an eye on the future and not short-term.

The Portuguese forward can play anywhere up front but is primarily used as a winger and, as confirmed on the club's ​official website, has cost

Suggestions are that Barça will ​make a decision on whether to include him in the first team or send him out on loan for any duration of the 2021/22 campaign when he links up with the side in the summer. 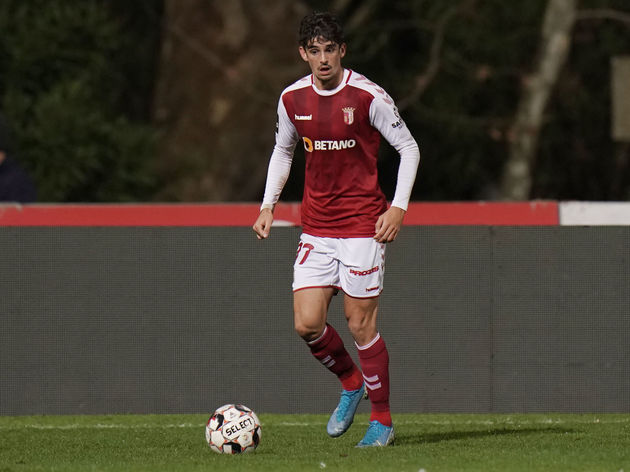 While the club had intended to replace the injured Suarez this January, it soon became apparent that securing an immediate replacement would prove problematic.

Links to Arsenal captain Pierre-Emerick Aubameyang, Valencia forward Rodrigo Moreno and even Chelsea outcast Olivier Giroud have fallen by the wayside, leaving long-term targets Lautaro Martinez and Neymar as the likely options for Barça when the time is right.

Indeed, Blaugrana chief Guillermo Amor confirmed that the Catalan giants would not be making a January signing, saying (via ​Goal) "..closing the market tomorrow night there were no optimal options to track a good negotiation to help the team."