The Brazilian forward has been heavily linked with Premier League rivals Tottenham, who were unable to reach an agreement with La Real over price. According to Sky Sports, there were still talks between the Spanish side and Spurs over an initial loan, but Sociedad had also presented United with a proposal to do a temporary deal.

The 28-year-old has scored eight goals in 20 La Liga appearances so far this season. However, barely any sooner had Sky reported on the initial offering, their own United reporter James Cooper described it as ‘one to ignore’ and it will not be going ahead.

With Marcus Rashford sidelined through injury and only Anthony Martial and 18-year-old Mason Greenwood to call upon for the next few weeks at least, United’s search for reinforcements in the final hours of the January transfer window goes on.

A report from the Daily Telegraph has described the club as currently ‘scrambling to sign a striker to answer Ole Gunnar Solskjaer’s SOS’ ahead of the 11pm deadline. United have been linked with a whole host of names, including being offered the likes Islam Slimani, Odion Ighalo and Edinson Cavani – the club was previously reported to have doubts over the latter owing to his price, wage demands and fitness record.

The Telegraph report notes that United have ‘distanced’ themselves from earlier rumours linking former Newcastle front man Salomon Rondon with a switch to Old Trafford, while the club are thought to have failed in an initial attempt to re-sign former academy graduate Joshua King.

Chelsea striker Olivier Giroud is a player who was also available, but the Frenchman looks increasingly likely to join Tottenham if he leaves Stamford Bri, having also been linked with Lazio and Inter. 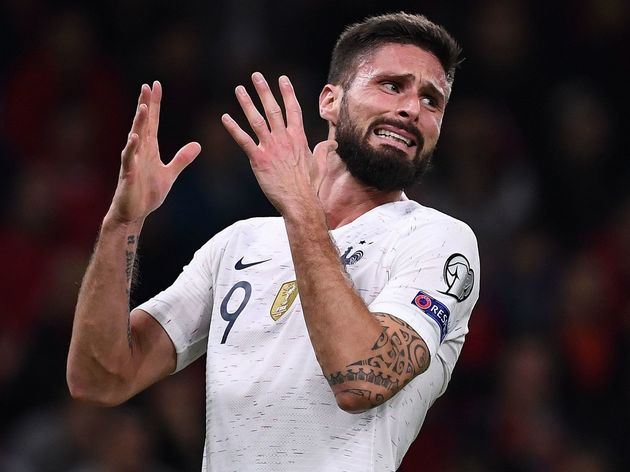 United had ideally wanted to sign rising teenage star Erling Haaland earlier this month, but the player’s eye for Borussia Dortmund, combined with the club’s concerns over demands for a release clause and sell-on clause, saw them miss out on that one.