Manchester United are said to have failed with a bid to sign Bournemouth's Joshua King, who has become the latest forward to be linked with a move to Old Trafford.

A litany of strikers have been linked with the Red Devils this month, with ​Salomon Rondon - who currently plays for Chinese Super League outfit Dalian Yifang - the most recent player to crop up. Odion Ighalo and Islam Slimani have also been touted as potential recruits. However, ​the Telegraph now claim United have been rebuffed in their pursuit of King, who was previously on the books at the Premier League giants as a youngster and worked with current manager Ole Gunnar Solskjaer during that time. 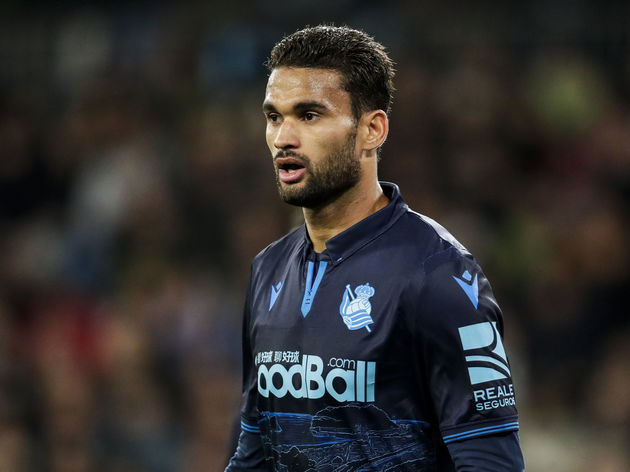