The Red Devils' second away win this season over their city rivals wasn't enough to see them reach the final, as they were knocked out 3-2 on aggregate. Matić opened the scoring for Solskjaer's side but was sent off with 14 minutes to go for a second yellow card for what was perceived as a cynical trip.

However, the Norwegian was quick to criticise referee Kevin Friend for his decision, claiming that the first foul wasn't a yellow and bringing attention to the amount of cynical fouls City themselves committed throughout the match. 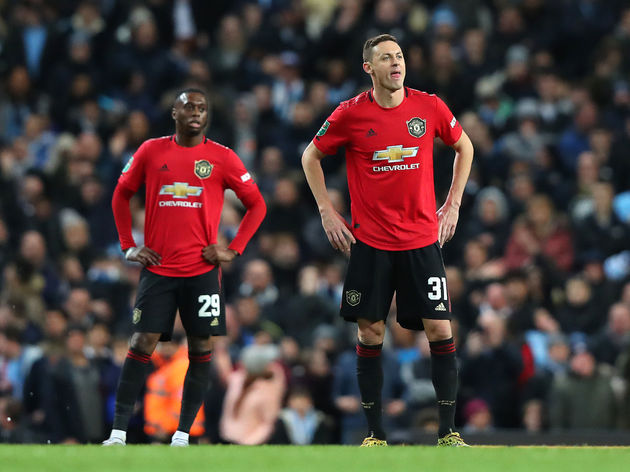 In his interview with ​Sky Sports following the game, United's boss said this: " Whether or not Solskjaer is subsequently fined for his comments is yet to be seen but he held nothing back in his criticism, and history shows the FA are not a fan of managers criticising referees. His focus will now switch to United's Premier League fixture against Wolves.