Barcelona head coach Quique Setién has admitted he would welcome a new signing at Camp Nou before the transfer deadline​ passes, despite being content with the current crop.

The Catalan giants are believed to be desperate to bring in a new striker with Luis Suárez likely out for the season following surgery on his knee.

However, their search for a new frontman has so far been fruitless, with just two days of the January transfer window remaining. 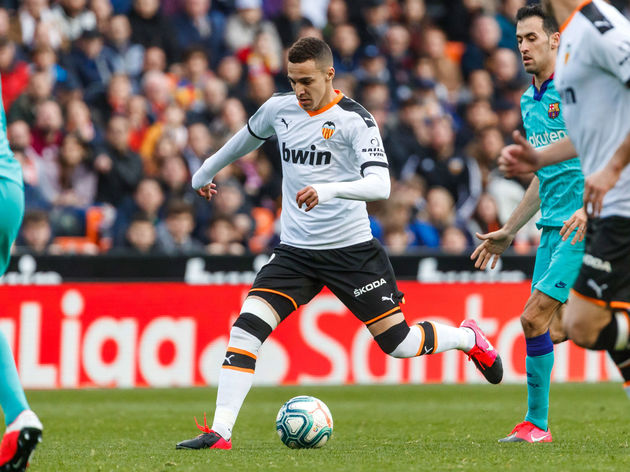 The ​Blaugrana had pursued a deal for Valencia forward Rodrigo. However, negotiations have fallen through and it seems Barça are back at square one with less than 48 hours of the window to go.

Speaking ahead of his side's Copa del Rey clash with Leganés (via ​Marca), Setién said the prospect of a new arrival was intriguing, but he was happy with the options at his disposal.

"I depend on those who I have, and whoever may arrive is also welcome. If that doesn't happen, I will be delighted with what I have." 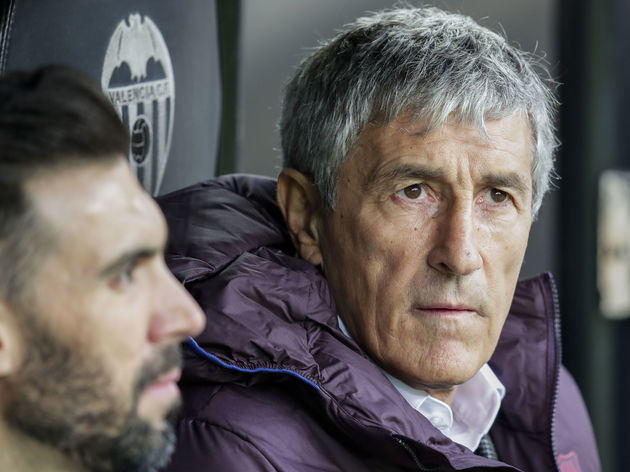 He continued: "I come from the farm and I have gotten used to working with what I have.

"It was a mutual decision and really what I've discussed with the lad has been very clear," Setién said. "The reality is that I don't usually talk about private conversations.